My private car and driver picked me up Sept. 22 from my lodging at the Sakamanga in Tana at 7am for the 8 1/2 hour drive north to Ankarafantsika National Park, my first adventure in Madagascar.  The park is large, consisting of dry thorn forest in gently rolling hills near the Northwest coast of the island.  The trees often grow to a canopy of 100 plus feet, and below are thickets of vines and dry bushes.  All Parks in Madagascar require a fairly steep daily entrance fee, and none have access for vehicles.  Local guides must be hired at preset prices to enter each Park, and all exploration is done on foot on the fairly well maintained trails.  Ankarafantsika also boasts a fairly large, crocodile infested lake which is accessible by small boat (for an additional large fee, and still requiring one be accompanied by a guide).  My first day I met and arranged three days visit with Modeste, a young local guide who is an expert on the local birds.

My legs were a little sore at the end of three days of hiking, starting each morning at sunup and going for 4 hours and then that again each afternoon.  I probably downed a gallon of water after trudging through the mid-afternoon heat each day (something about mad dogs and Englishmen).  My lodging, the Blue Vanga, located in the nearby village from which the local guides came, was in the usual “rustic” style, meaning thatched roof bungalow with mosquito netting sort of forming a ceiling below the thatch.  The windows were shuttered with wood – no glass or netting.  The shower, which ran from an outside raised water tank through 5/8 inch plastic piping above ground, put out blazing hot water at mid-day.  Electric power was available from banks of batteries solar recharged during the day.  Power only was available from 6pm to 6am, just enough to power extremely weak compact florescent lighting.  A small fan over the bed, along with many geckos, held off the flying insects and helped sleep during the sweltering night.  The only staff stayed in and walked over a kilometer from the nearby village.  Evening meals could be prepared as long as orders were put in well in advance.  No problems waking up, as the resident rooster started crowing each night on the half hour from 1:30 am on.  When the rooster missed, the three resident dogs were certain to take up the slack by barking outside the door by 2am.

The local villagers just north of the park specialize in a product from the local mango trees – this time of year the small pot-holed highway is lined with wooden stalls selling combinations of hot mashed chili mixed with finely julienned green mango or lime, sold in reused plastic water bottles in liter or half liter size.  It might not look great, but this is some of the finest condiment I ever have tried.  I purchased 4 half liters to take with me on my further journeys, as I was told it  is only a specialty of this region.

My hikes with guide Modeste, plus time on the lake, resulted in a number of fine bird and other wildlife sightings.  We found most of the extremely rare and endangered endemic species resident only around this area.  This included the fabulous Madagascar Fish Eagle, a magnificent large rust colored eagle with whitish tan head – an estimated fewer than 120 mating pairs are in existence.  Also on tap were the gorgeous Schleger’s Asity, Madagascar Kingfisher, Madagascar Pygmy Kingfisher, Sickle-billed Vanga, White-breasted Mesite, Long-billed Tetraka, Madagascar Crested Coua, Coquerel’s Coua and Red-capped Coua, along with the dazzling Madagascar Paradise Flycatcher.  At least a dozen more endemic birds were photographed, along with the endemic mammals and reptiles, including the Brown Lemur, Coquerel’s Sifaka and Milne-Edwards’ Sportive Lemur along with the Green Gecko and Oestalet Chameleon.

I spent late afternoons trying to develop and caption my photos in the hot bungalow.  Without power this inevitably would exhaust my laptop battery power with Photoshop Lightroom running very hard and read-writing twin half Terrabyte flash memory banks.  I was able, in the capital Tana, to find 3 liter casks of Spanish red table wine, and so happily sat outside on the shaded porch sipping wine and smoking my pipe while the computer was running its tasks and overheating (in the tropics I usually have to turn the laptop upside down to keep the internal temperature within range).  At 6 pm with the solar bank power turned on I could recharge my computer and camera batteries overnight.

Basically all my expenses, other than lodging and transport which I pre-arranged, have to be paid in cash, the Ariary, the local currency.  As my Park entrances and guide fees are quite high, this creates issues with obtaining and carrying enough cash.  The largest bill is 20,000 Ariary, but the largest generally obtained and used is 10,000 – sounds like a lot but that translates into a $3 bill US.  Many days, with entrance fee, guide fee, boat fee, meals and tips, paying out 250,000 to 300,000 per day ($75 – $90) is common.  This requires 25 to 30 notes of the largest bill.  A week’s worth of cash can be a stack of bills 2 1/2 inches thick, which cannot be carried conveniently in a wallet, but stored in a plastic bag within my backpack.  To make matters worse, ATM machines are not available outside the larger cities, and the largest ATM withdrawal per transaction is generally 400,000 Ariary, or $120, so multiple withdrawals must be made daily while in Tana to fill up my plastic bags, in order to have sufficient cash for the excursions.  I ran into similar problems in Leticia, Colombia on the Amazon River.  One needs to plan, and stay several days in the large cities with banks, to organize enough cash for travel into the boondocks (I did wire $1,000 via Western Union from the US for starting cash, and was greeted at the airport with a stack of currency over 3 inches thick).

I am now back in Tana for a few days, getting ready for a 21 day excursion throughout the southern half of the island.  Later.  Dave 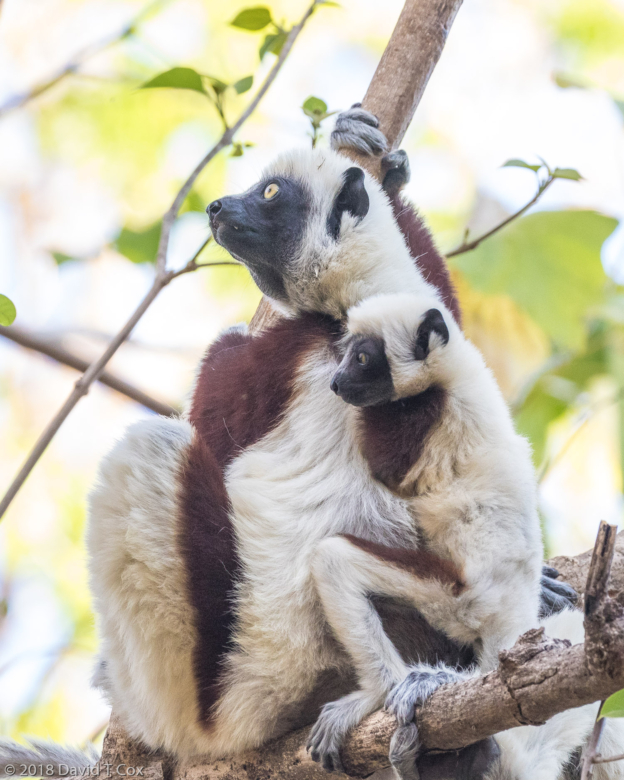 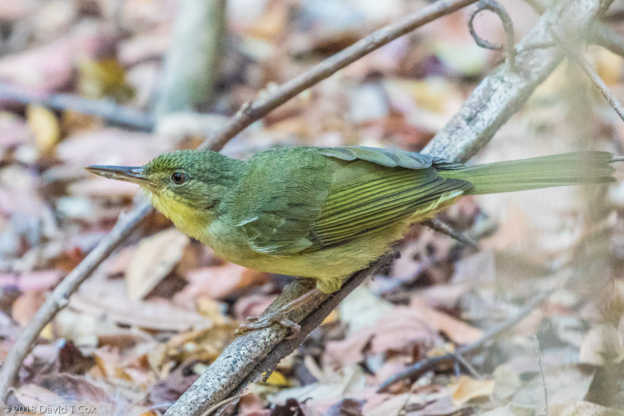 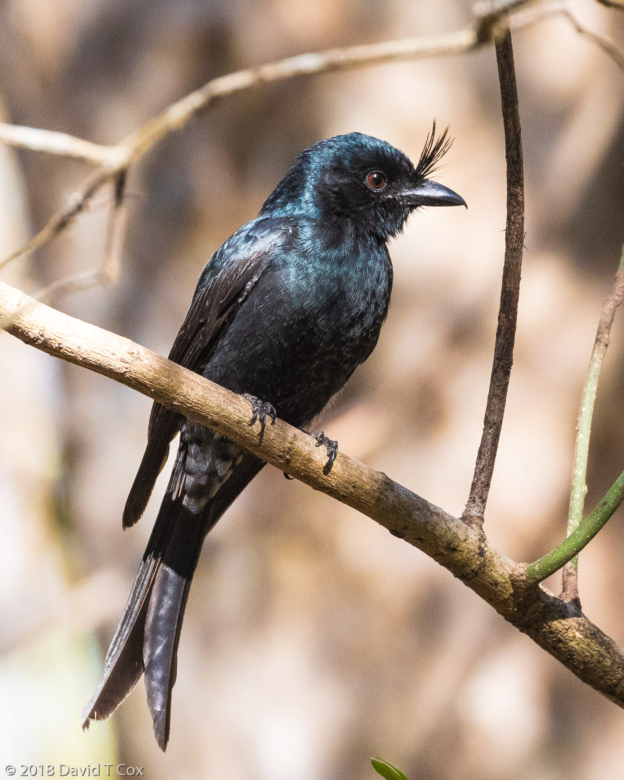 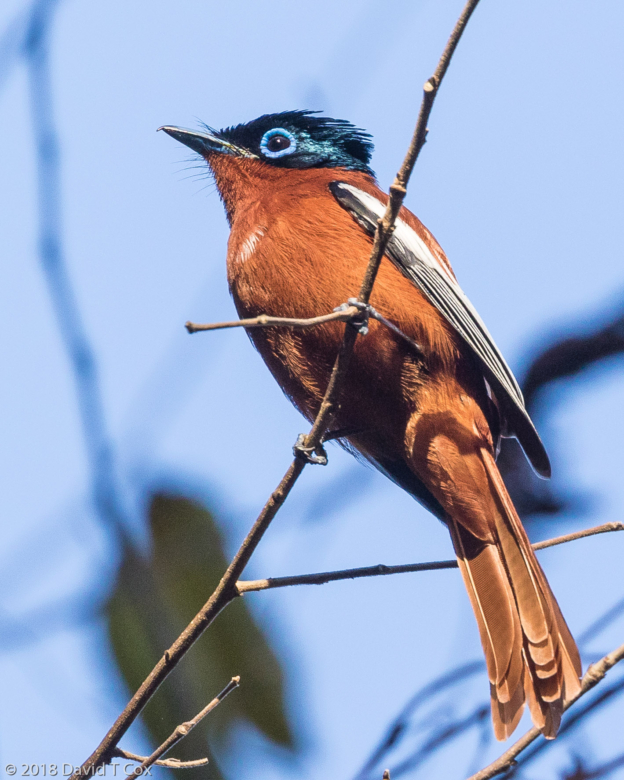 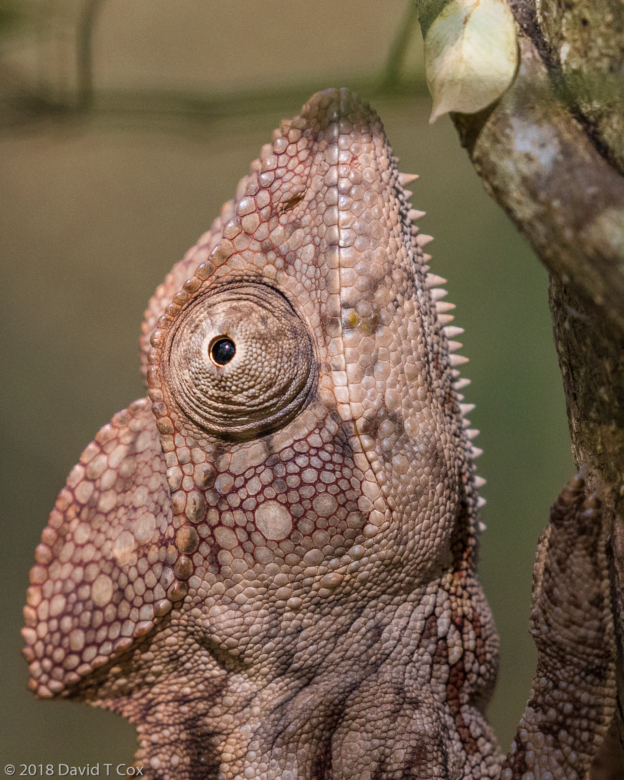 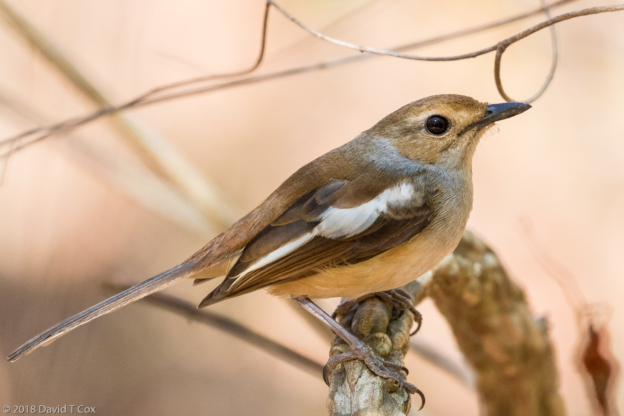 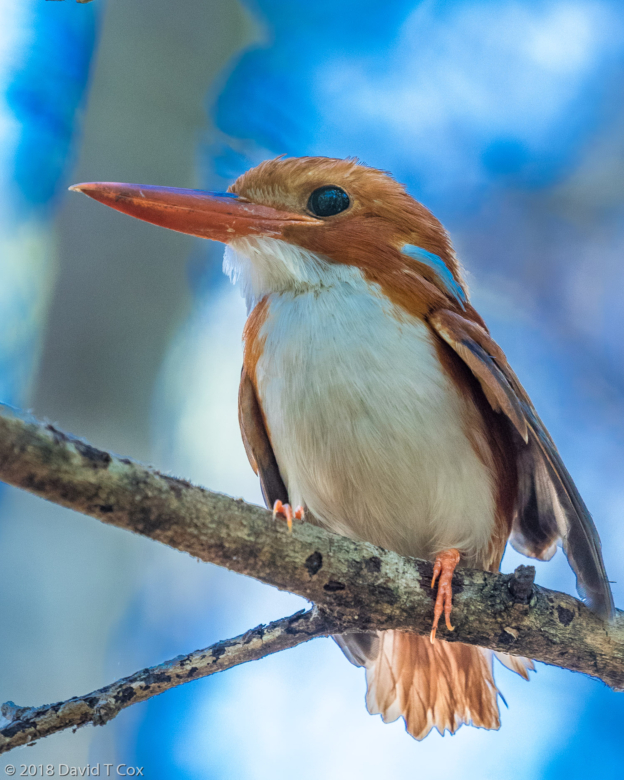 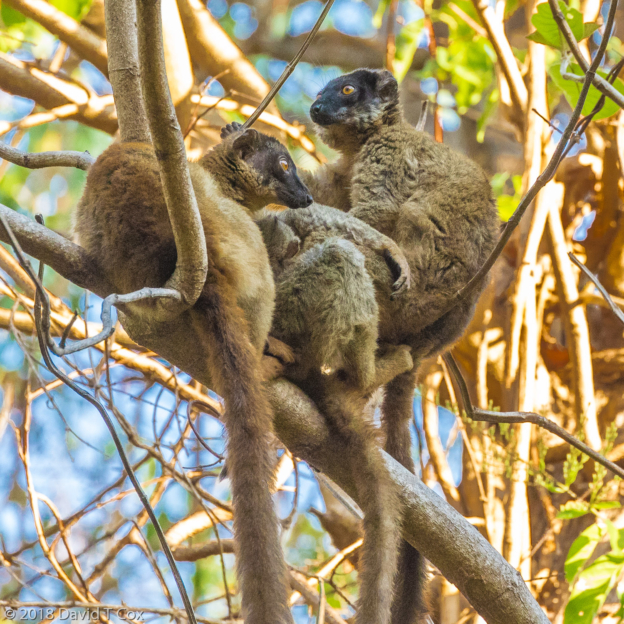 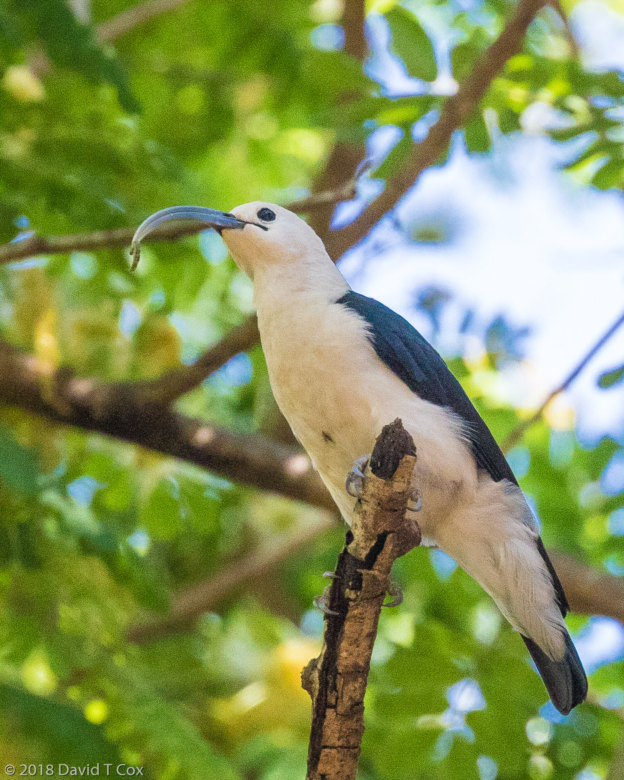 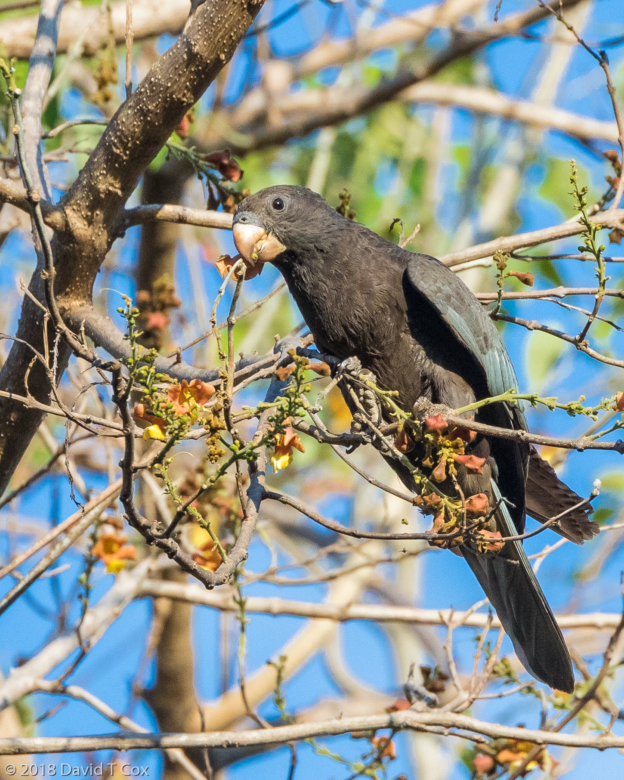 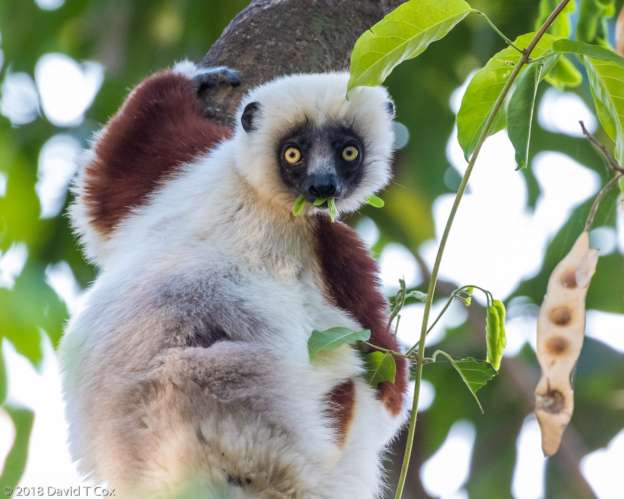 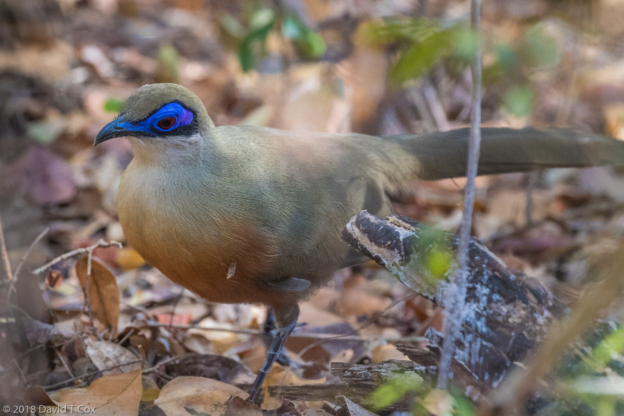 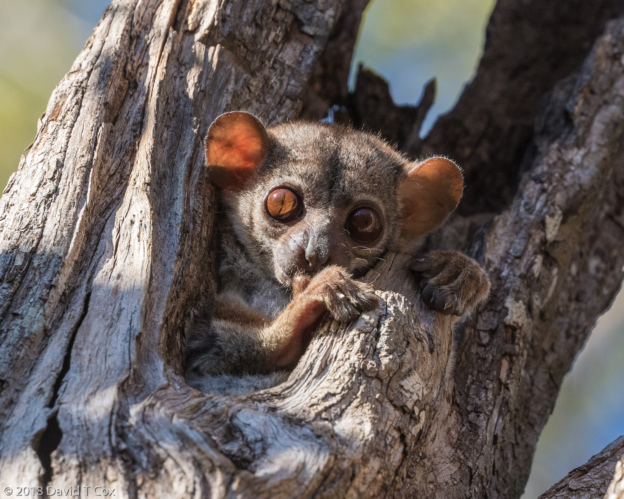 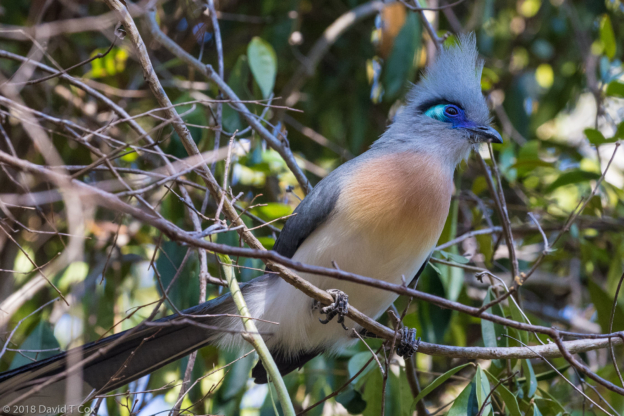 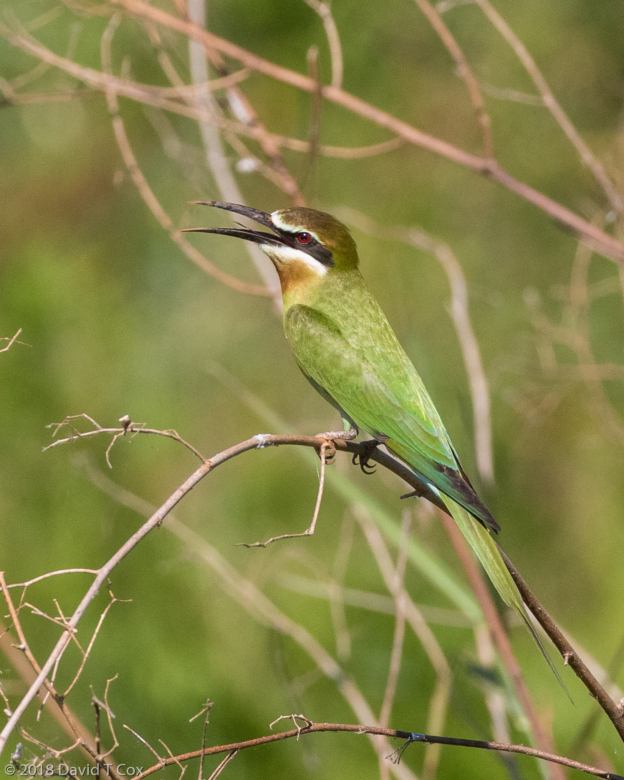 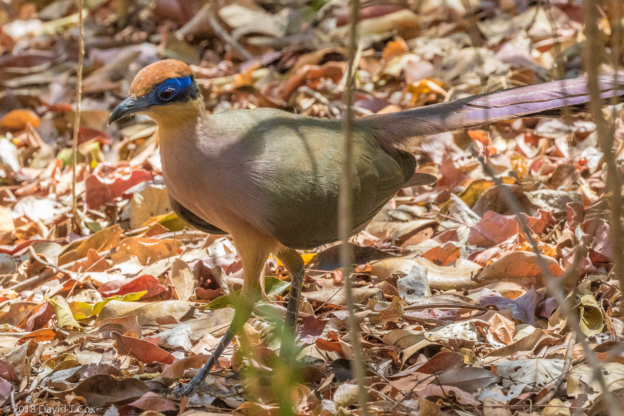 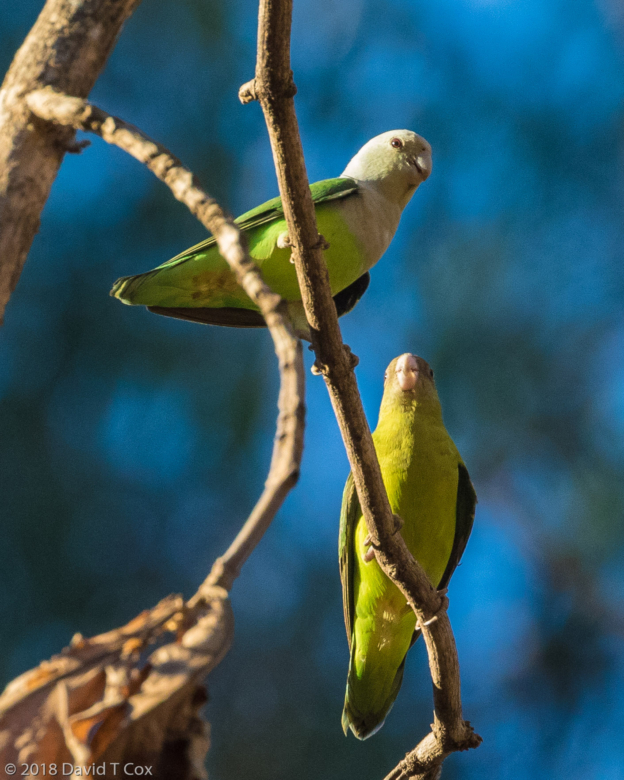 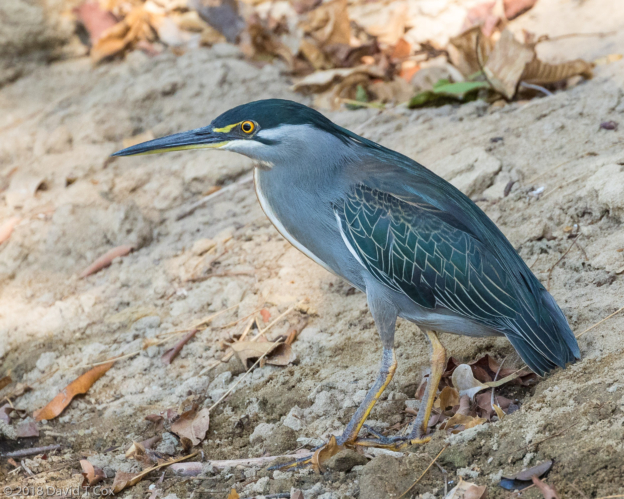 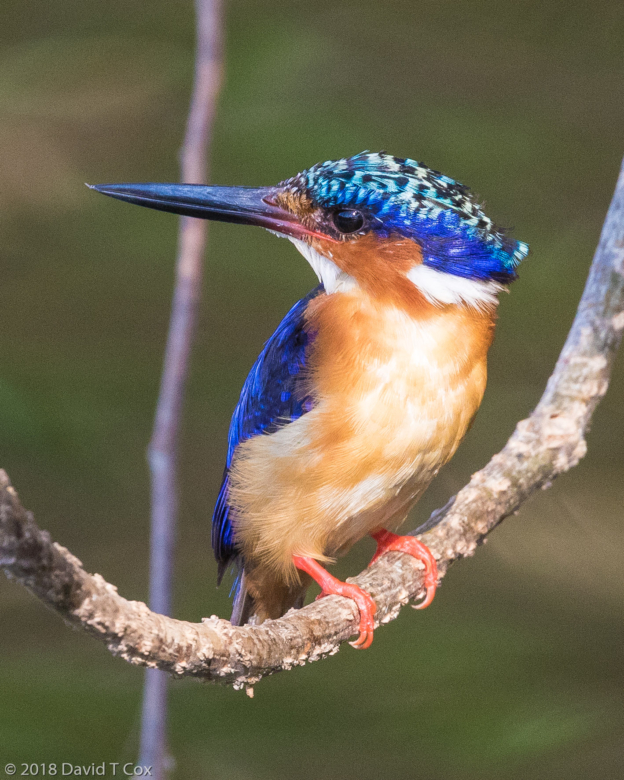 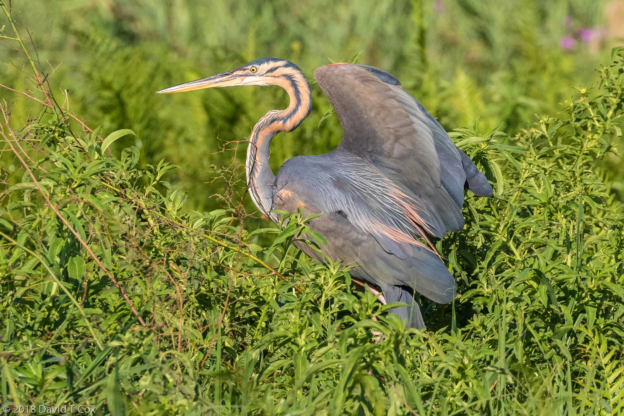 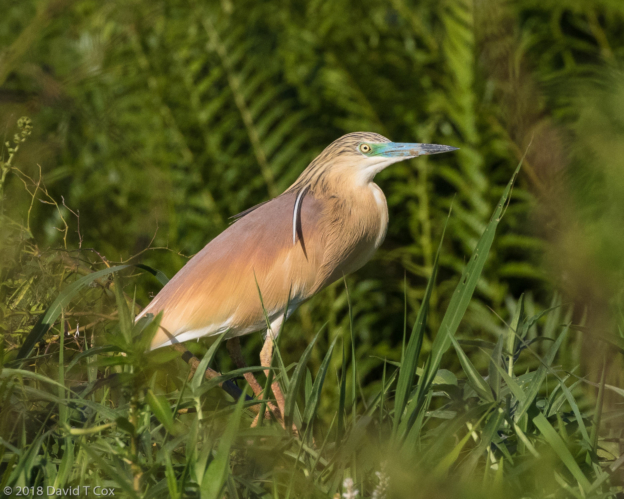 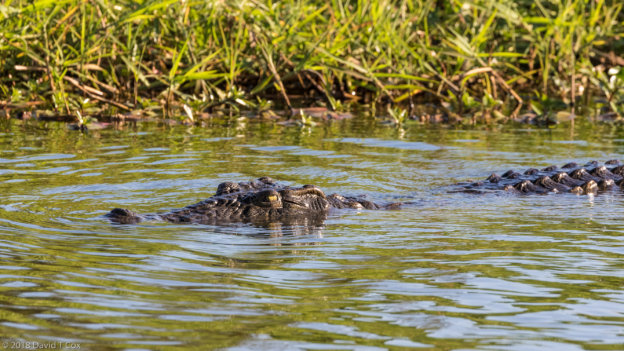 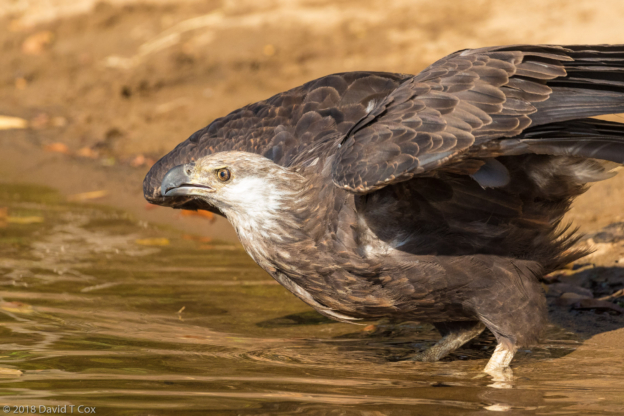 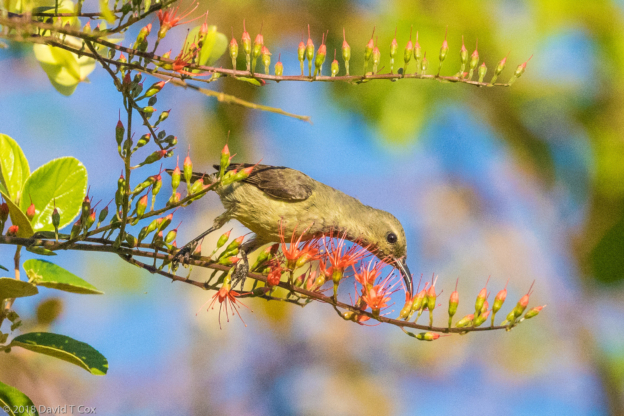 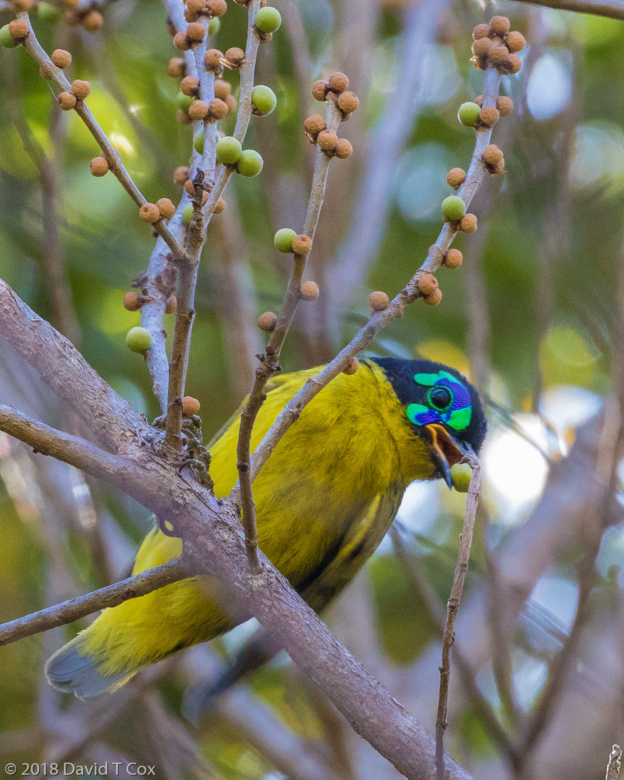