Hello all.  My driver/guide Miary and I drove 2 very long days to return from Ifaty, north of Toleara on the southwest coast, to Antananarivo, the capital.  We stopped for one night at the nice Zomatel Hotel in Fianarantsoa, and then I stayed 2 nights at the Petite Flower Guesthouse north of Tana.  Last Monday we headed east to the rainforest parks and private reserves around Andasibe, a small village by the large Andasibe National Park entrance.  I stayed at the Feon’ny Ala Hotel in a rustic but nice large cabin with balcony right over a small stream at the very edge of the Park’s primary rainforest.  Every afternoon and evening the haunting songs of the Indri, serenaded my room. The Indri are one of the largest lemurs, completely black and white, with fluffy ears and bright green-yellow eyes, and do look like furry teddy bears sitting on the sides of tree trunks.  They live in family groups (as do all lemurs), fairly high in the rainforest canopy, and their calls or singing is one of the unforgettable sounds of Madagascar – they make a high pitched cry that rises and falls, very loud, and very reminiscent of recordings of Humpback Whales singing.  I made good recordings by using camera video.  Also almost every afternoon, the local family tribe of Common Brown Lemurs would cross the little stream via tree branches, and sit on the embankment below the cabin balconies – unfortunately many guest had learned to throw them bread or bananas to attract them.  This band of lemurs, unlike all others I encountered in the deep forest, were overweight, some just plain fat.  They had to rely on larger branches than most because of their extra weight although they still could launch themselves goodly distances.

The first day I hired a self-described bird expert to visit the neighboring primary forests in Mantadia National Park, an hour and half drive by 4X4 north to the start of trails.  Unfortunately, the expert was not so expert, and not a very good guide and we encountered no birds new for me.  We did however encounter 5 species of lemur, including the Grey Bamboo Lemur, Black and White Ruffed Lemur, Red-bellied Lemur and the extremely rare and critically endangered Diademed Sifaka, a large white and deep golden lemur with handsome black face.  Photos of all are included below.  The second day I visited a small NGO Reserve, Matsinju, which was mostly secondary forest, but where we achieved an up-close view of an Indri, as well as an encounter with the Common Brown Lemurs.  I also got my first viewing of the Parson’s Chameleon, large and spectacularly colored green and orange with horns and neck shield.

Day 3 saw us on an 8 hour trek through the primary rainforest of the private village reserve of Maromizaha, where with a village guide we encountered the sought after Red-fronted Coua, the Velvet Asity and the White-throated Oxylabe, though great pictures were not obtained.  Day 4 I finally visited Andasibe National Park, with another “expert” bird guide, and now realize that for the most part the Madagascar “experts” simply do not measure up to anything close to the abilities I am accustomed to in Central and South America and Asia, though they all charge comparable prices.  Some lovely photos of the unusual Nelicourvi Weaver were possible, both male and female beautifully colored.  Also we encountered a female Indri with an extremely boisterous young one – video was possible of this little one simply leaping from limb to limb going in rapid circles around his mother, who paid no attention.  He was practicing his travel techniques, and often somewhat miss-timed his jumps and barely held on to the target branches.  It was extremely amusing and I will need to find some way to present videos and sound recordings in my website.  The final morning I visited another local village private reserve which covers half the Andasibe Rainforest which is not operated by the federal government as National Park.  There we sought the Madagascar Crested Ibis and ground rollers, with little luck except for a brief viewing of the Pita-like Ground Roller.  I got a decent view of a Madagascar Long-eared Owl roosting high in a pine tree, and a juvenile Madagascar Scops Owl in its nesting hole.

From Andesibe my driver returned me to the Sakamanga Hotel in central Tana, where I am spending my last 2 nights in the country.  On Monday the 29th I will fly back to Nairobi for 45 days of adventure in Kenya.

A parting comment on the Madagascar road system – it truly is terrible – I have seen as bad only in Mozambique, Malawi and Nepal (and, unfortunately, only here exaggerating a little, in parts of my hometown, Tucson).  The major highway in the country runs from the capital Antananarivo south and then west 1,000 km to Toleara on the southwest coast; the other major road heads north and then west from Tana to Mahajanga (just beyond Ankarafantsika National Park where I started).  We have driven both.  The roads never are more than single lane each direction, and often not that on narrow curves and where the edges have crumbled.  Most bridge crossings reduce to one-at-a-time single lane.  Large stretches present huge potholes, often impossible to drive around, requiring all vehicles practically to come to a complete stop to pass.  Huge, very slow moving trucks ply the road, exuding black clouds of diesel exhaust, as they inch up the inclines at a cool walking pace.  In our days of travel I believe we encountered 4 recently overturned trucks, where unsecured loads inside shifted when the trucks outer wheels encountered a deep gap in the edge of the pavement – the shifting loads broke through the cheap sides of the semi-trailers and the shift would overturn the truck.  Trucks also broke down in the middle of steep ascents, taking up most of the roadway as no shoulders exist.  Mini-buses, called taxi-brousses, form the backbone of all public transportation, plying all roads between all towns.  These travel packed so full of passengers that breathing room is difficult.  The roofs are often packed 4-5 feet higher with luggage and transported goods, often huge bags of charcoal, and sometimes wicker baskets with dozens of chicken or duck heads sticking up through the holes.  These taxis are broken down so often I suppose we would pass one each 10 minutes or so – the 20 plus passengers sitting on the embankments in the sun, while driver and aide would be underneath trying to repair something.

One comment also on the politics of Madagascar – I have read about the history since independence from France in 1960, and am utterly confused, with which reaction most of the Malagasy people I have spoken with agree.  The same names appear in each presidential election over many years, and this year is not different.  The election for President will occur just after my departure in a few days.  The national law allows just one month of campaigning (oh how I wish the same existed in the US).  36 candidates have been in full swing for the last 3 weeks. Due in part to the sheer number of candidates who will be on the ballot, but also to illiteracy and overall confusion, the candidates now are each ascribed a number, No1 through No36, which number appears in bold on all campaign posters with the candidate’s picture, and which number will be used on the ballots to identify for whom the vote is cast.  I am told that Madagascar’s disappearing endangered mature rosewood trees, which only grow in the far northeast, a rather inaccessible part of the country, have their protections lifted by the crop of perpetually high-level candidates running for President.  Large numbers of irreplaceable trees (requiring 100s of years to mature) are cut and the wood shipped to China where it is prized.  Thus have campaigns been financed for decades. 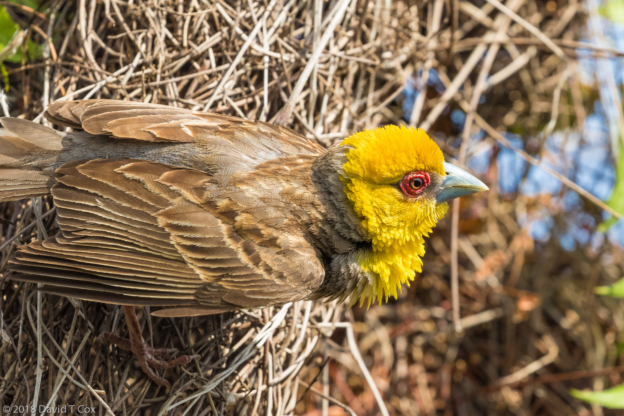 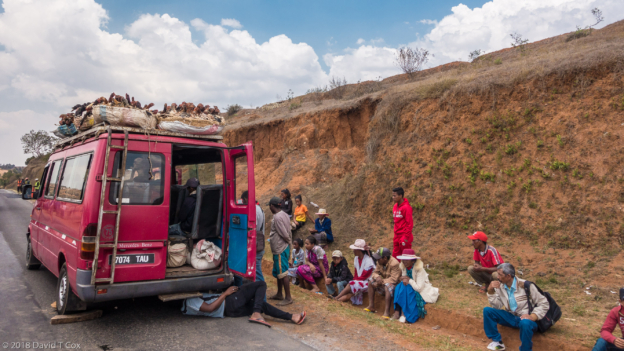 chickens and ducks and passengers stranded by broken down taxi brousse, Hwy Fianarantsoa to Antananarivo, Madagascar 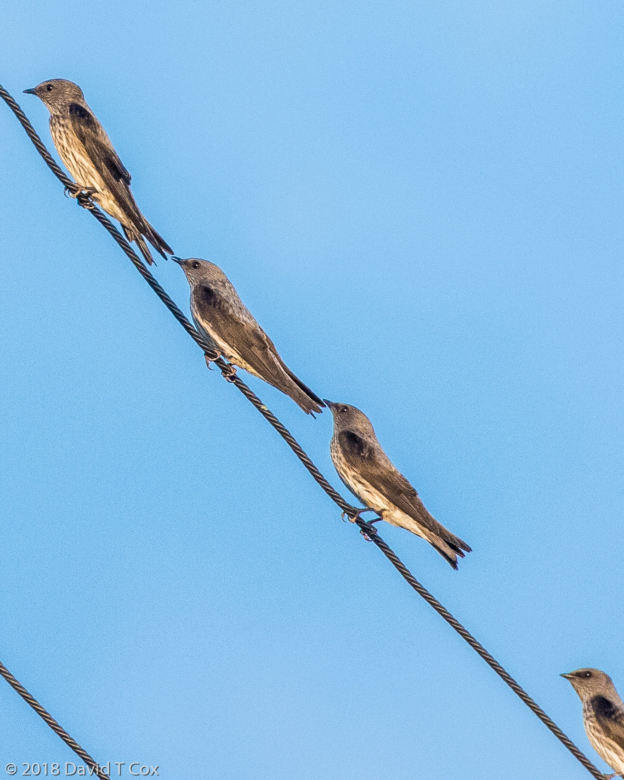 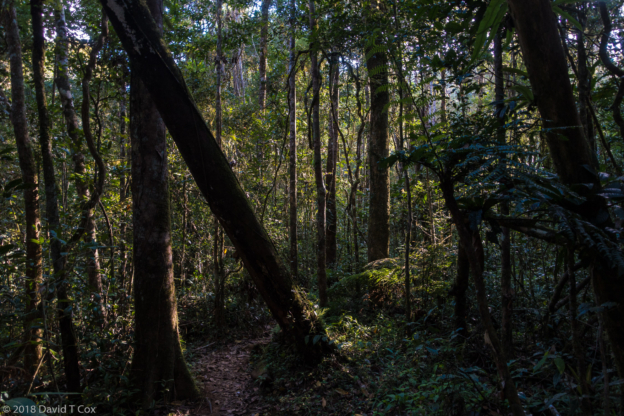 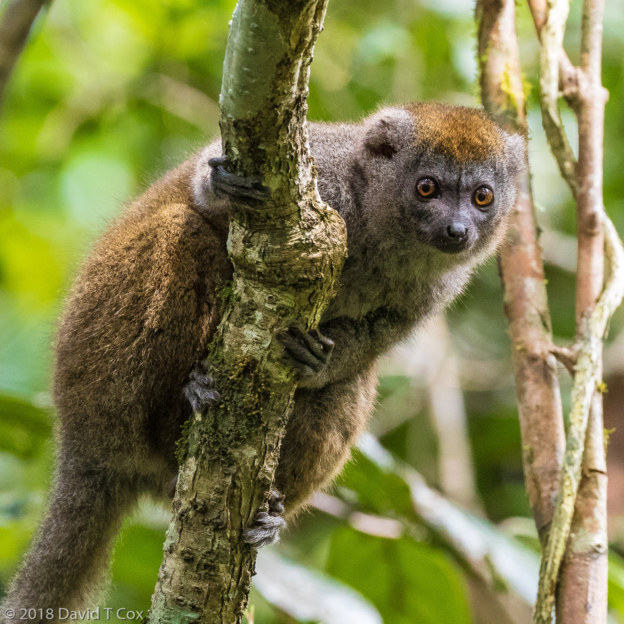 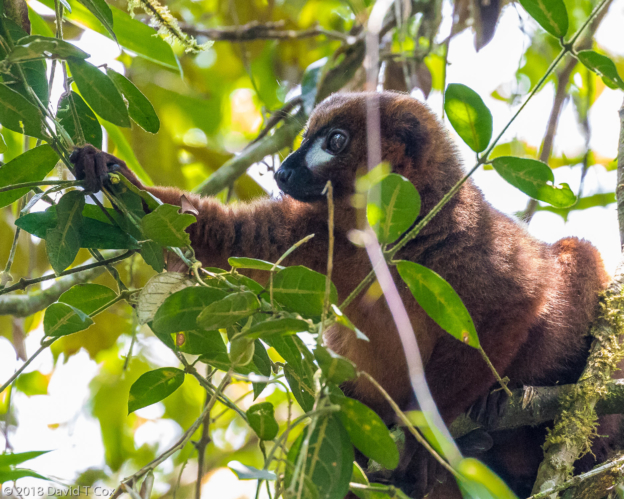 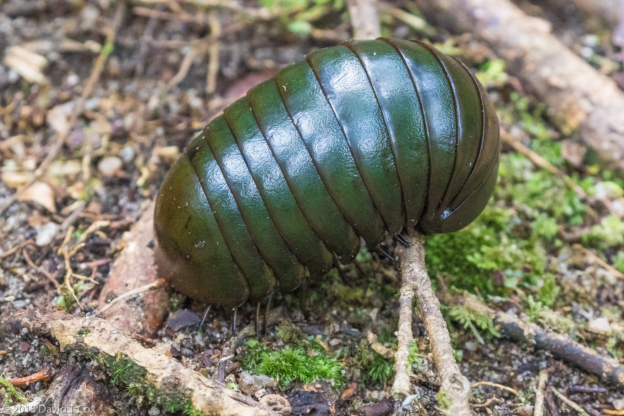 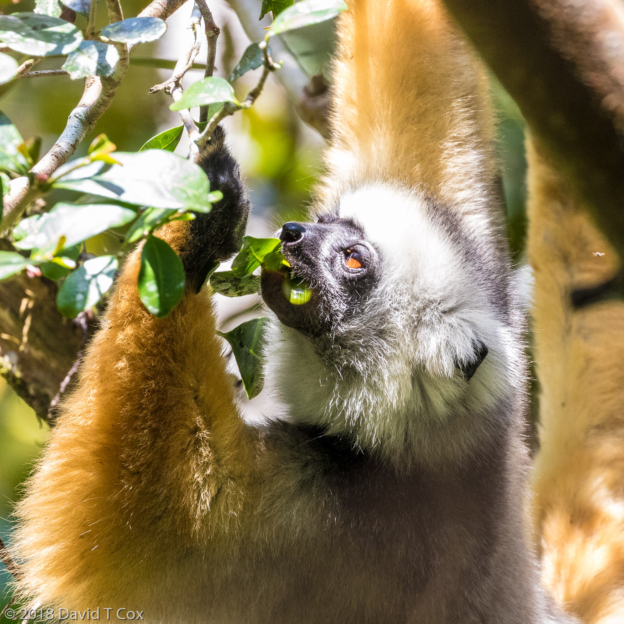 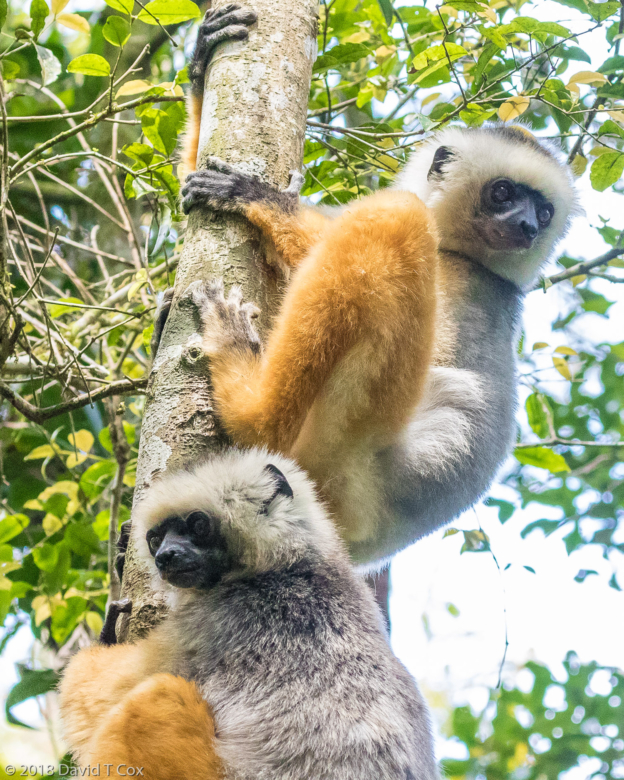 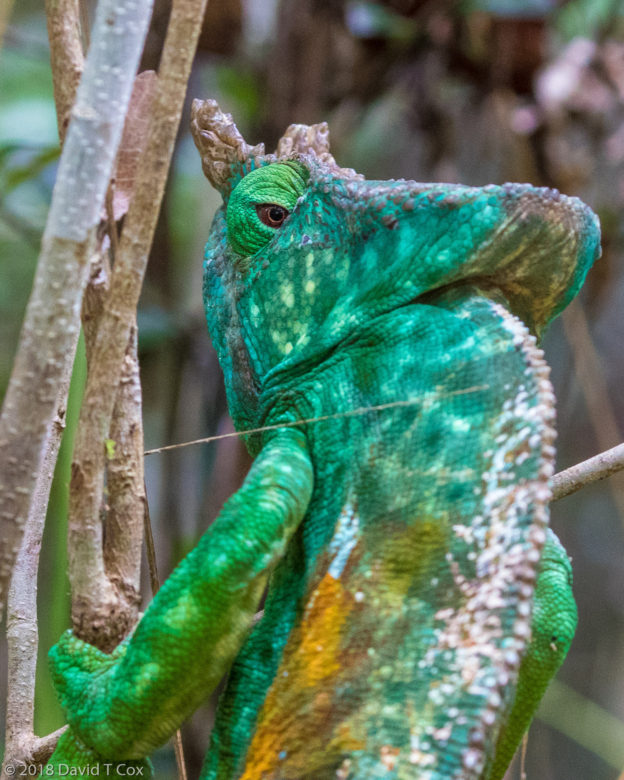 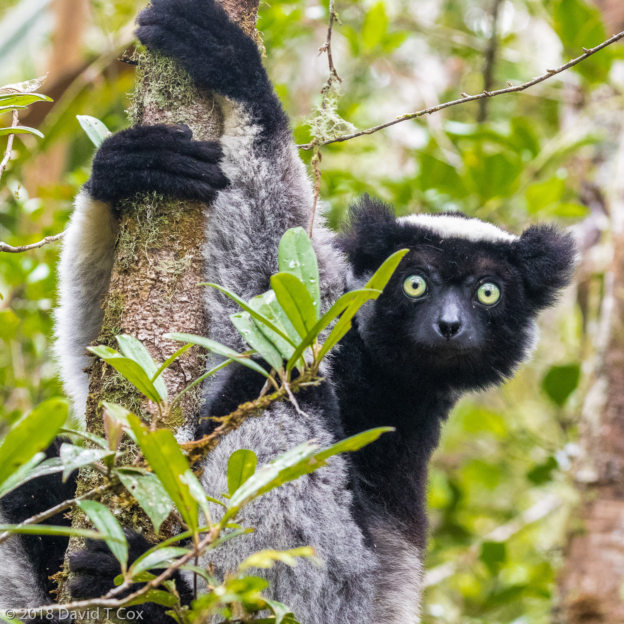 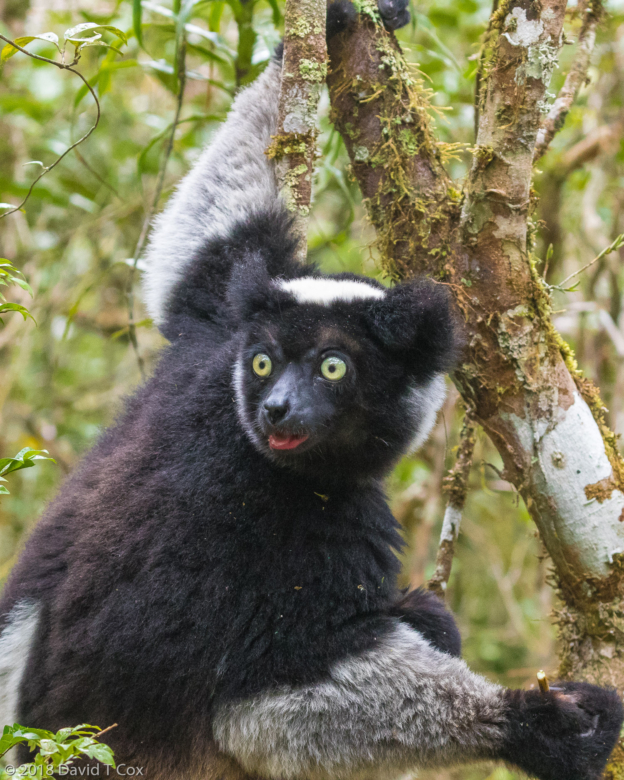 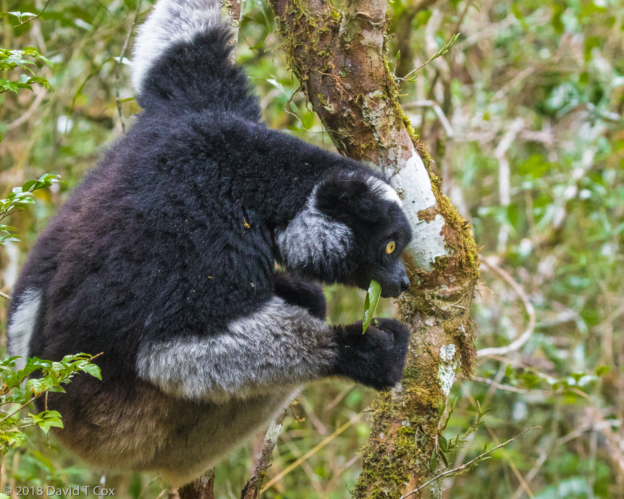 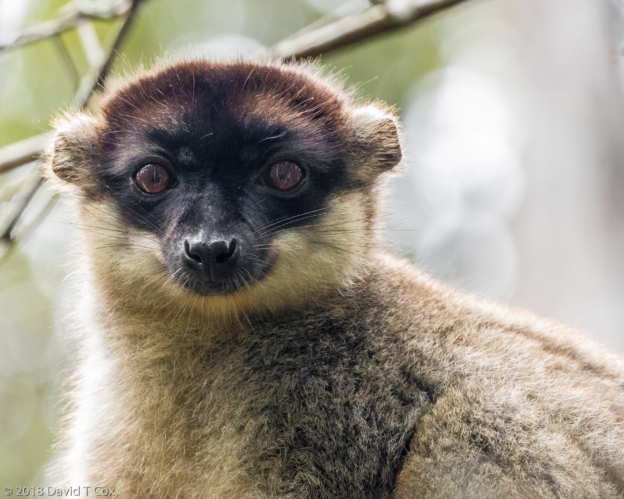 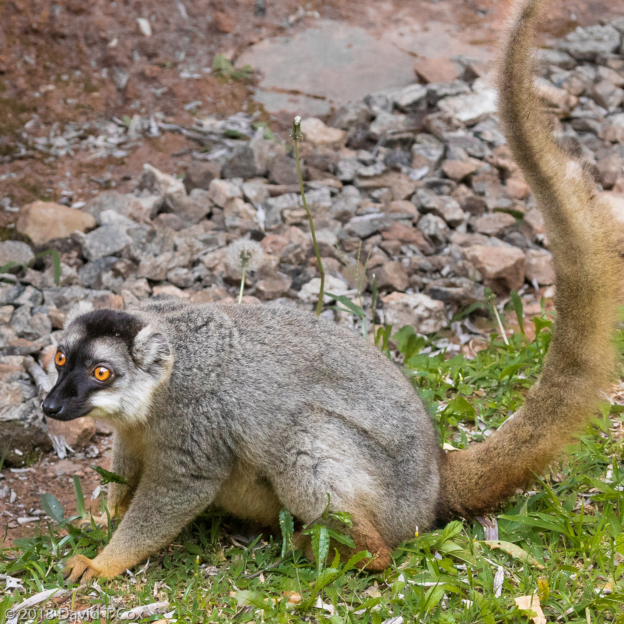 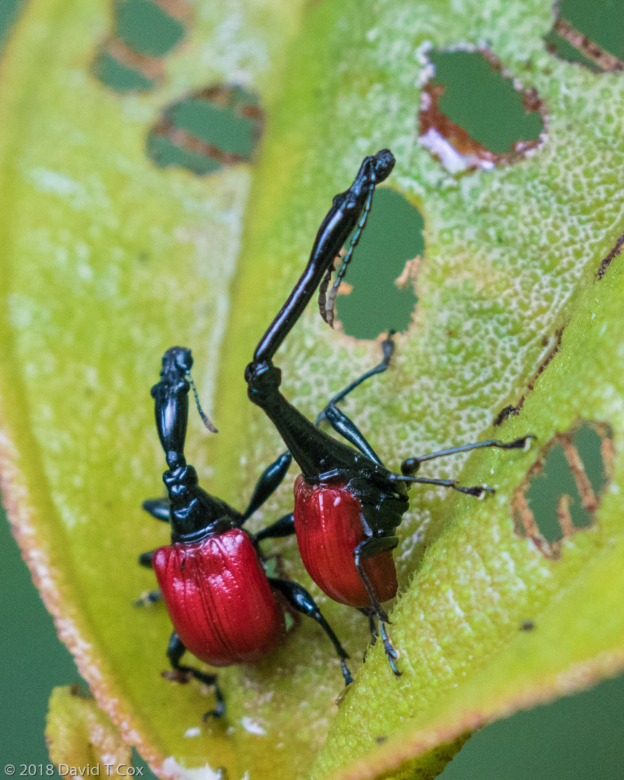 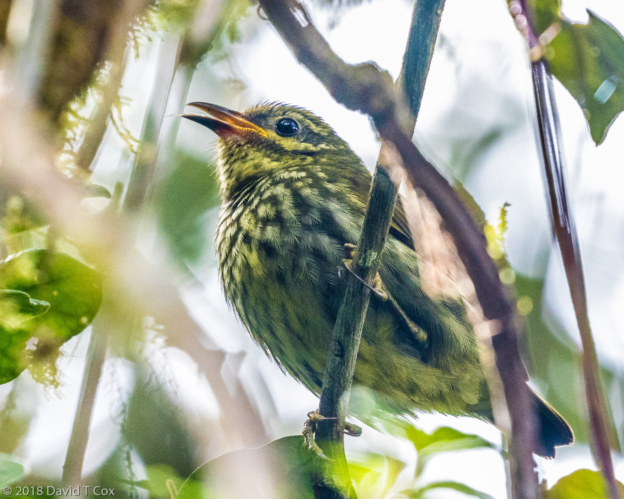 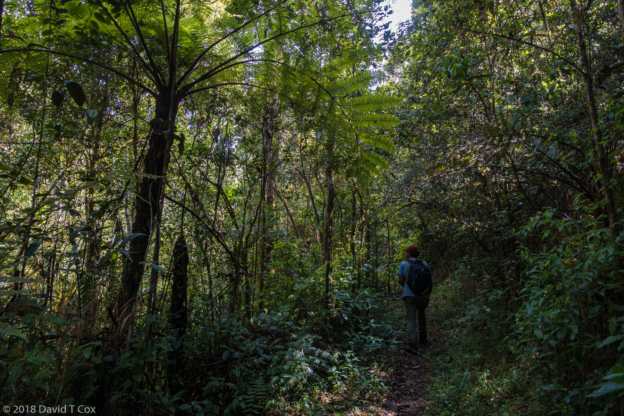 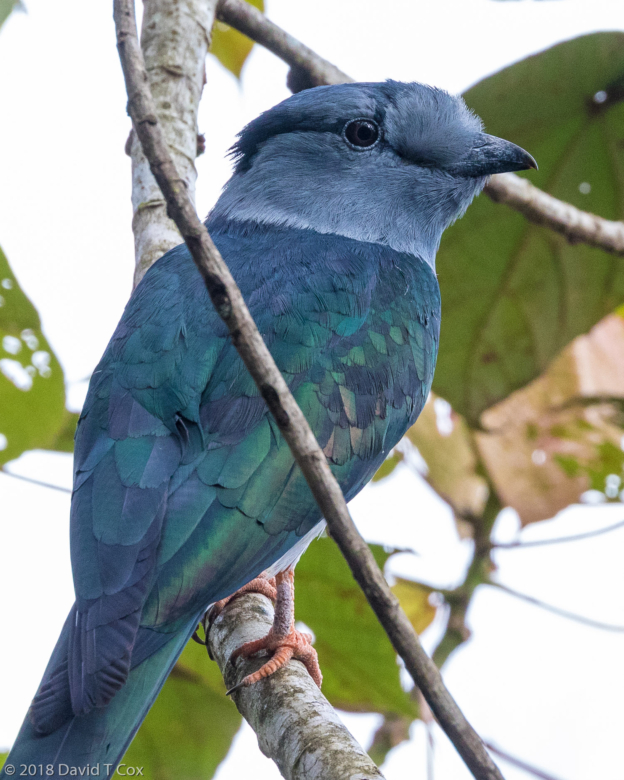 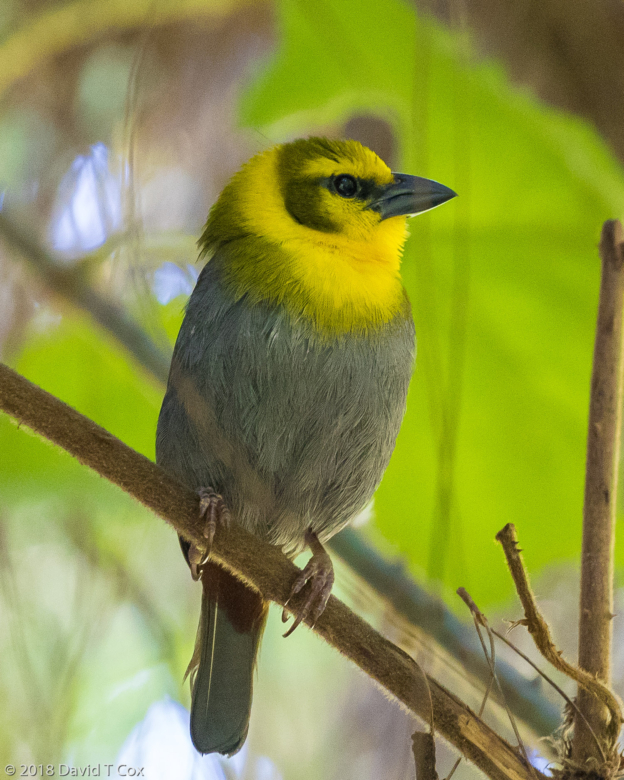 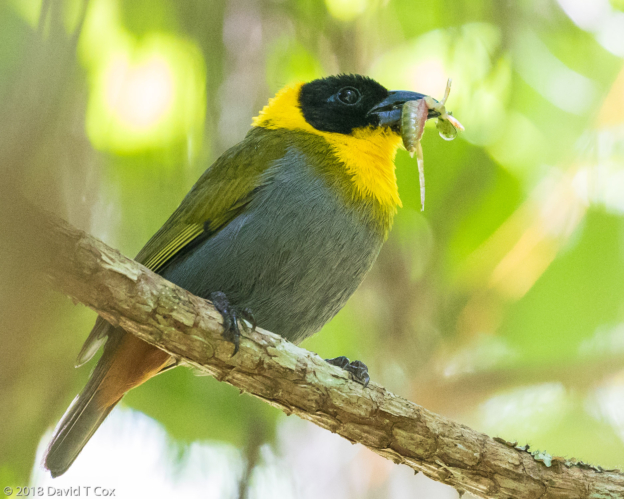 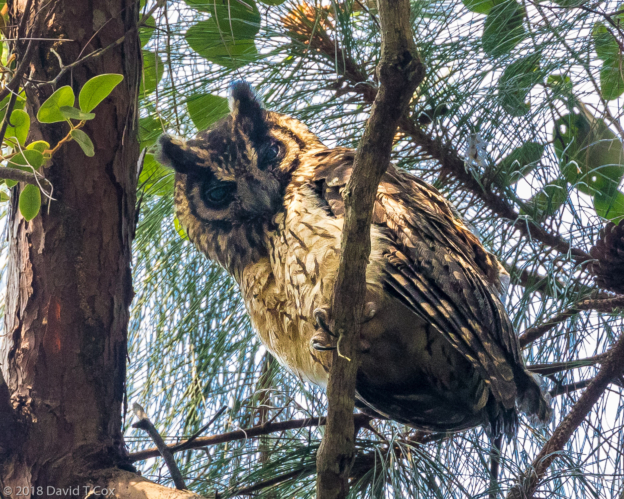 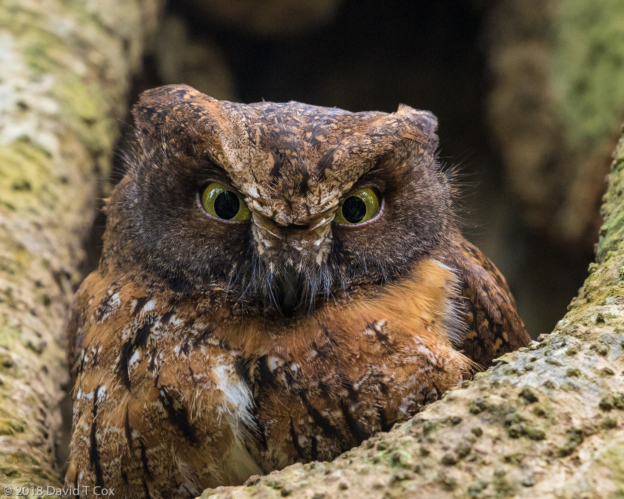