I last reported on visiting the Red Desert of Southern Wyoming around Rock Springs. On my departure I made a second pass through the high ridge surrounding the Great Basin, where I enjoyed watching a couple of Pronghorn males sparring.  From there I continued north to Thermopolis, which I have visited multiple times for its  great dinosaur museum and proximity to the Wind River Canyon and Dinwoody rock art, carved over a period of several thousand years (probably by ancestors to the Shoshone) – I previously have included a number of photos in reports, so will not here. Thermopolis claims to have the largest hot springs in the world, although I’m pretty sure I have visited larger in the ancient Roman city of Hierapolis, Turkey.

From Thermopolis I drove northeast, crossing the Bighorn Mountains to Buffalo, one of my favorite small high plains towns.  If you have read either the best-selling Joe Picket Game Warden series by CJ Box, or the best-selling (and movie) series of Sheriff Longmire by Craig Johnson (I have read most of both), you may have wondered whether the fictional towns of Saddlestring (Picket) or Durant (Longmire), really exist.  Both fictional towns are based entirely on Buffalo, on Highway 16 at the base of the Bighorns.  I have twice looked at properties for a possible summer home in Buffalo, but this year houses are going under contract usually within a day or two of listing.  I traveled north just 30 miles to Sheridan where I also have looked at properties with no luck.  The weather was mostly very cold with way too much wind and rain.  I was surprised on my morning walks along Little Goose Creek to hear and see so many Ring-necked Pheasants.

I next drove east, well out of my intended northerly path, to the Black Hills of South Dakota and a favorite small town, Custer.  Every day I cruised the looped roads and dirt tracks through the Custer State Park with its rich wildlife and lake birds. I saw no Ring-necked Pheasants here even though it is the State Bird of South Dakota. Why would a state name as its state bird one originally imported from Asia as a game species???

Upon returning from my detour I drove on north through the Crow Reservation to Billings where I anticipated visiting the Pictograph Cave State Park. The cave was renowned since its excavation in the 1930s both for its pictographs and human occupation originally dated to almost 5,000 years ago, according to still existing signage at the cave.  When I went online to get more info on the very early occupation, I discovered current online information, from the official sites, is completely silent as to occupation dating results.  I then discovered a 2014 dissertation by a U of Montana archaeologist, who tested the much earlier archaeological dating claims, and found them probably invalid (not intentional, more sloppiness). The absolute oldest radiocarbon date from the bottom of the cave was just 3,800 years ago, more in line with dating of the earliest Plains Indian sites. Further, most of the 30,000 artifacts reported excavated and catalogued from the site have disappeared.  Mulloy, the final archaeologist doing excavations, claimed the 2,000 artifacts he catalogued had been shipped to the University of Montana, but the University claimed to have received at most half the artifacts.  Drawings of the artifacts don’t support early dates.  The pictographs exist, but are mostly now invisible from deterioration, leaving only smudged red pictographs which include rifles and a horse and very faint anthropomorphs, definitely post European arrival. The only evidence for 2000 year old pictographs is a single stone fallen from the cave wall with a charcoal drawing of a turtle which carbon dated to around that time (this evidence shows the charcoal used on the stone was 2,000 years old, not that the drawing was made 2000 years ago).  This new evidence, for me, more than somewhat diminishes the importance and earlier fame of the site, and left me wondering why the Montana State Park website has scrubbed information on the sites importance and is completely silent regarding the new dating, as well as the sad state of the few pictographs.

Today I traveled up the Yellowstone River to Livingston, just north of Yellowstone Parks north entrance, and have reservations in a couple of days in Gardiner right at the North entrance, where I intend to spend over a week driving the Lamar River Valley looking for big bear and wolf packs.

All is well. Later, Dave 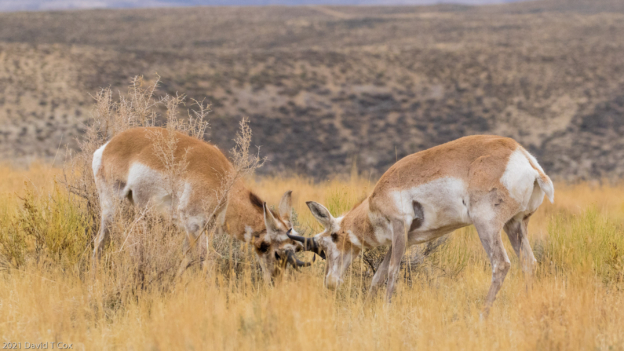 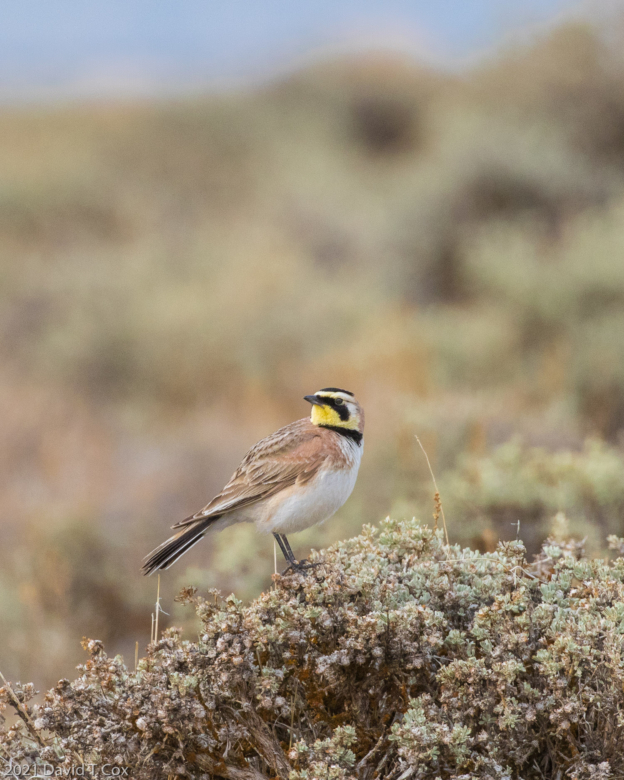 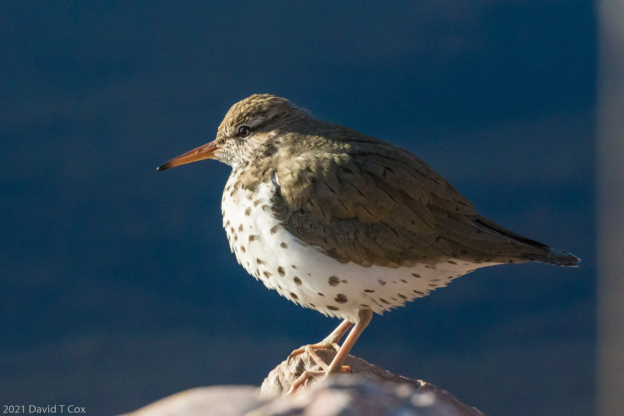 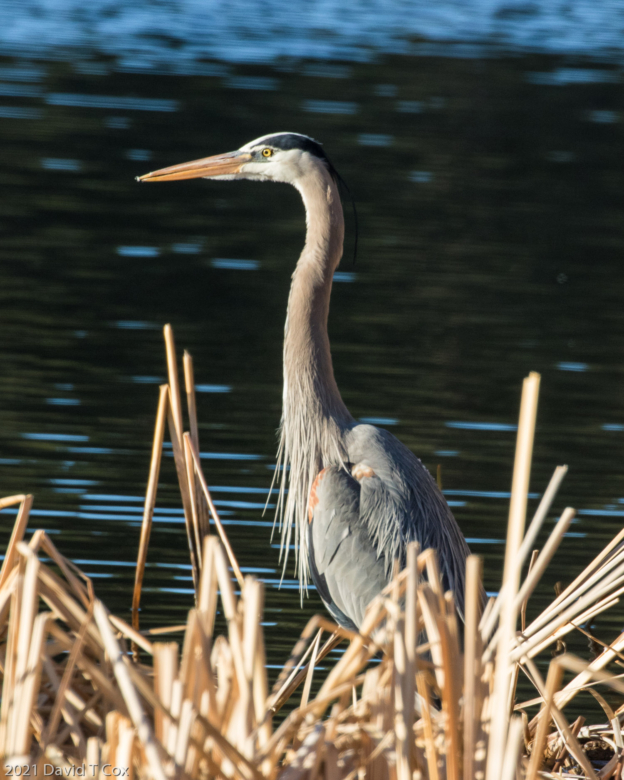 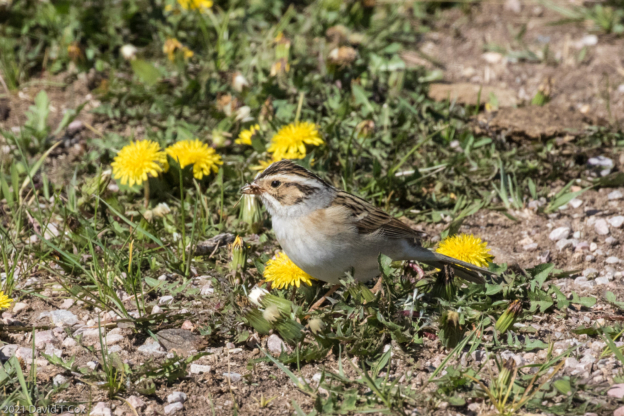 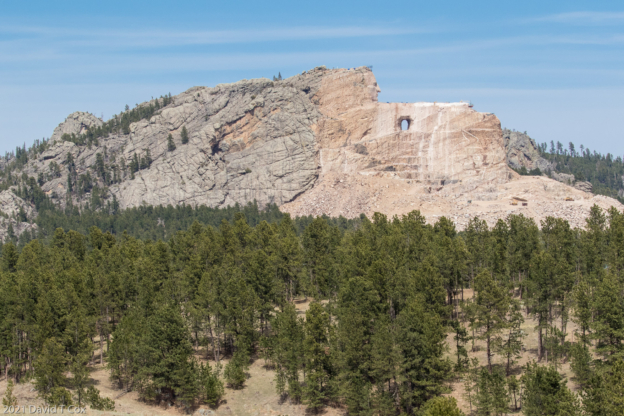 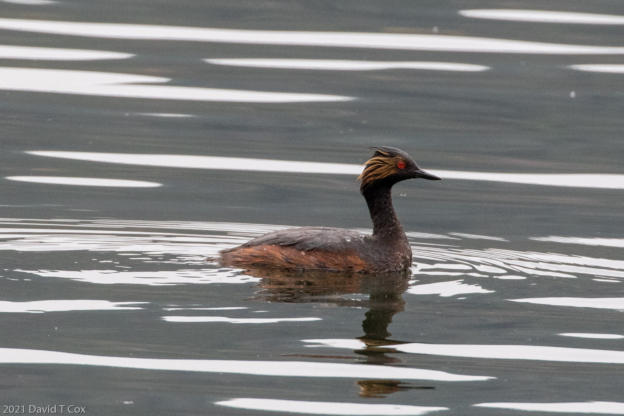 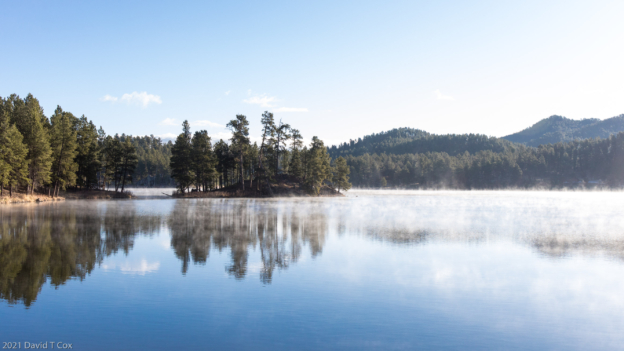 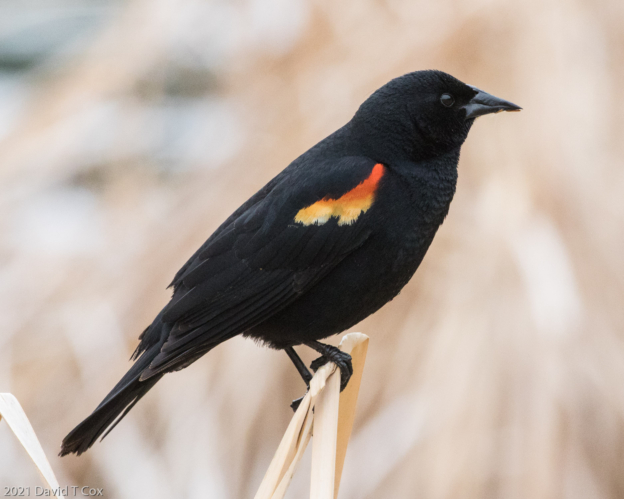 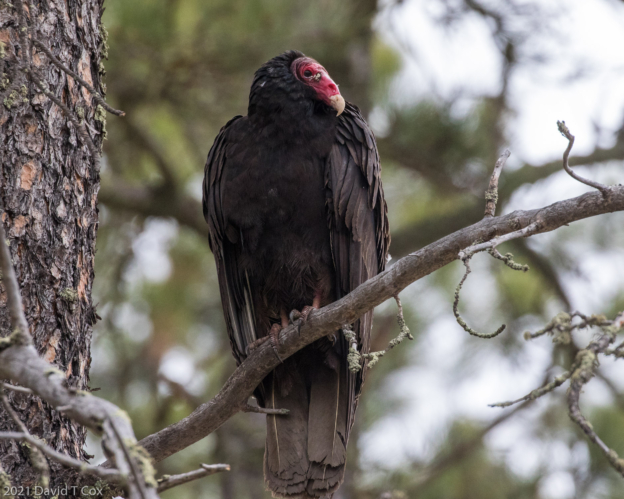 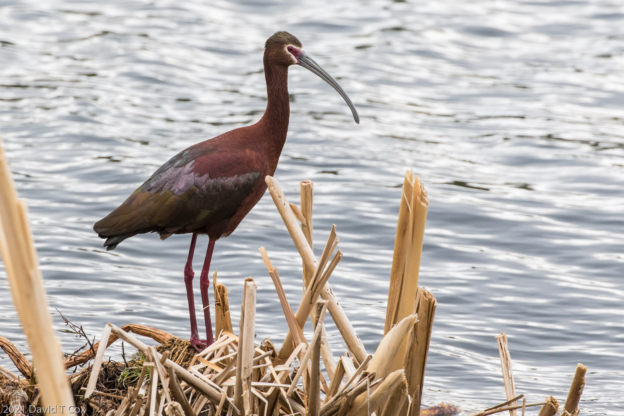 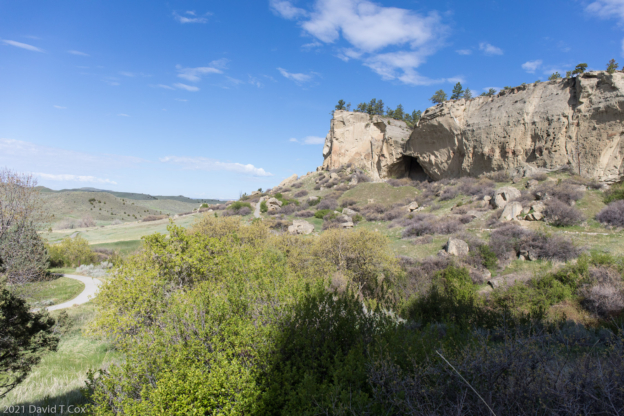 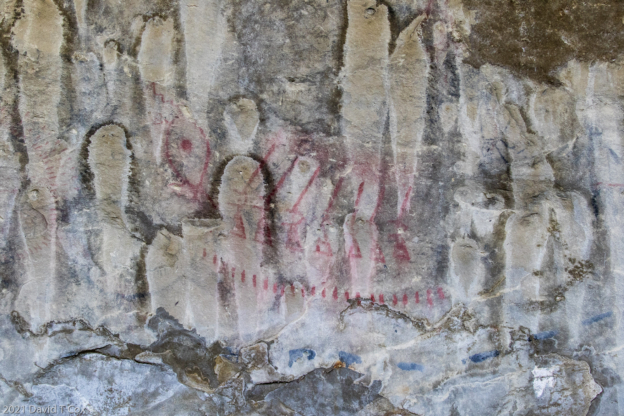