From La Fortuna I traveled to the northern shores of Lake Arenal, the largest lake in Costa Rica, dammed about 45 years ago for hydroelectric power.  Now banks of wind generators also cover the northern hills. The gardens at my B&B and the lake shore provided a few new bird pics.  It rained every day as the seasons change for the eastern half of the country about a month before the western half.  From Arenal I traveled deep into the dry forests on the north of the Nicoya Peninsula, into the heart of the Palo Verde National Park which western boundary lies on the banks of the Tempesqui River.

The only place one can stay inside the park is the Organization for Tropical Studies Research Station – the accommodations are spartan, dorm rooms with fan and cold showers, and an abundance of insects finding their way inside – the last night produced a large red-black scorpion in the bathroom (I am glad I always use a red flashlight at night to walk around inside). I am too late for the early dry season when the lowlands are flooded and hold a large variety of migratory waterfowl, but a month too early for the rainy season when things green up, but the roads become almost impassable.  Although the mosquitos are not the most repellent-resistant I have encountered, they certainly form among the densest clouds unless one stands only in the tropical sun clearings.  The food is consistent, huge piles of boiled vegetables, beans, rice, plantains, etc.  It certainly passes through the alimentary canal in a hurry. Other than a couple for two nights, I am the only person staying at the station for these 5 days, other than a young guide, cook, maintenance man and housekeeper – it would be very lonely but for the monkeys.

I arranged for a private boat on the river for two of the days, where the resident wildlife is plentiful. The huge Bare-throated Tiger-Herons are very common here, and two started building a nest high over my dorm room. The Mantled Howler monkeys have been in residence overhead also for the last two days, the old male constantly roaring, and the Capuchins came through twice. The area is filled with dozens of Spiny-tailed Iguanas, huge and menacing-looking, but always running before getting stepped on. I am pleased with good photos of the various herons, the Black-headed Trogon, Lesser Ground Cuckoo, Spectacled Owl, Laughing Falcon, Crested Caracara and Turquoise-browed Motmot. My last day, going down the dirt road, I was fortunate to see the Laughing Falcon cross with a large serpent in its claws.  The Crested Caracara followed, and off to the side a ferocious but very short aerial battle between the two large falcons occurred. The Laughing Falcon appeared to have won and maintained his position over the dropped snake.  Both birds refused to leave the area and so permitted me the exceptional close photos. I spent many hours under a special old fruiting tree trying to get a decent photo of the Long-tailed Manakin male, but it seems resistant to my efforts, being small, dark and always high behind leaves.

Today I move onward to the mountains and cloud forests of Monte Verde.  Later. Dave 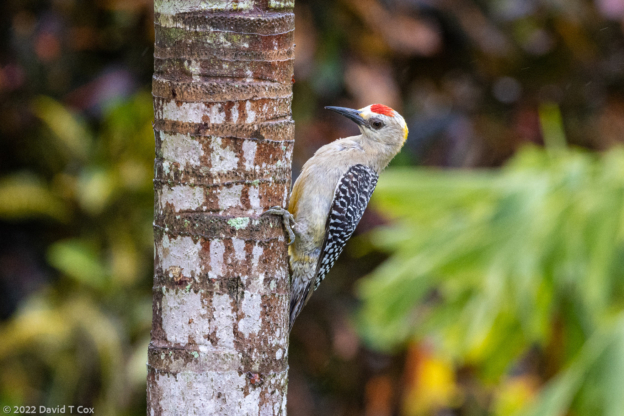 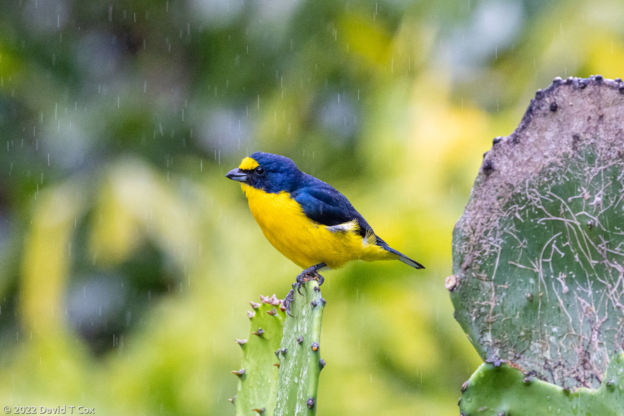 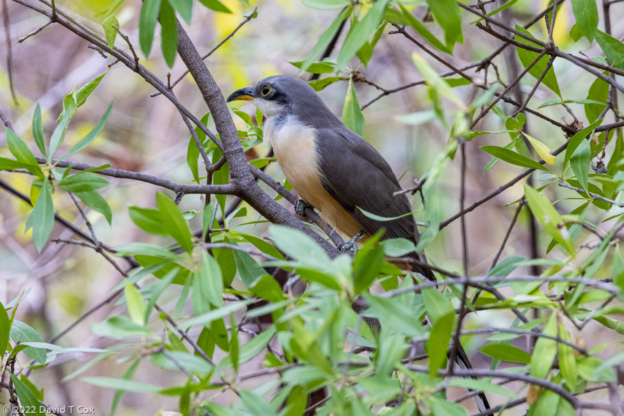 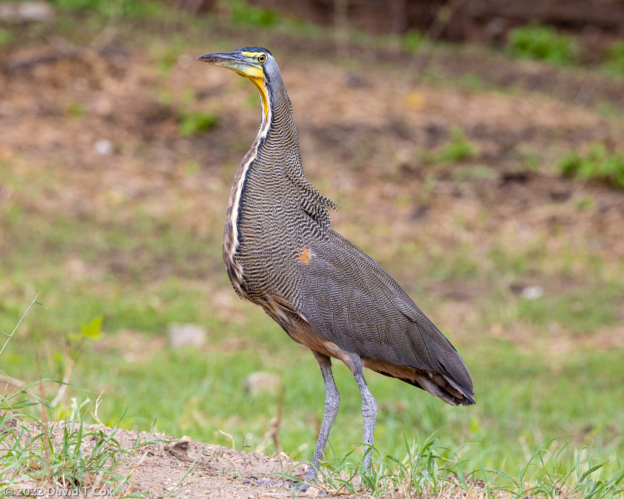 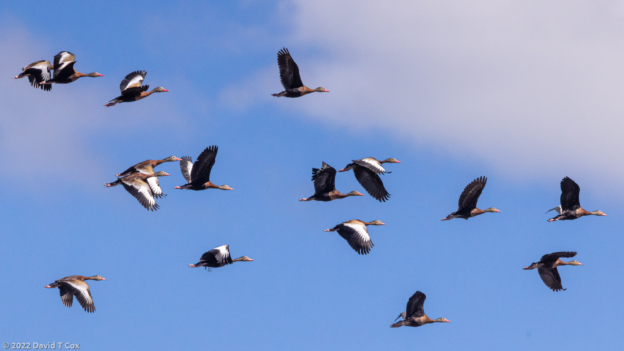 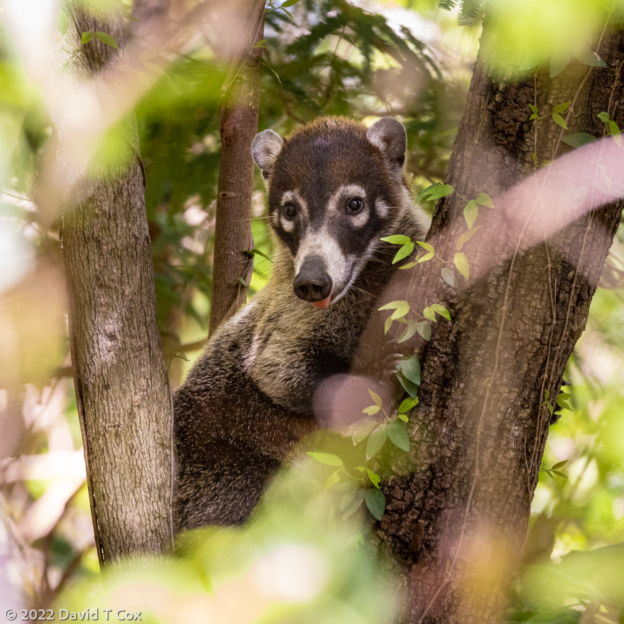 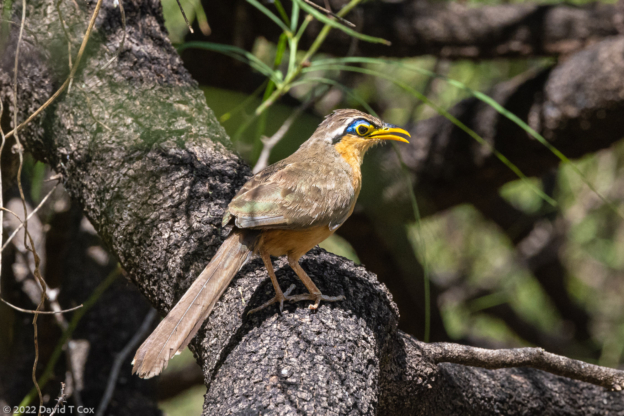 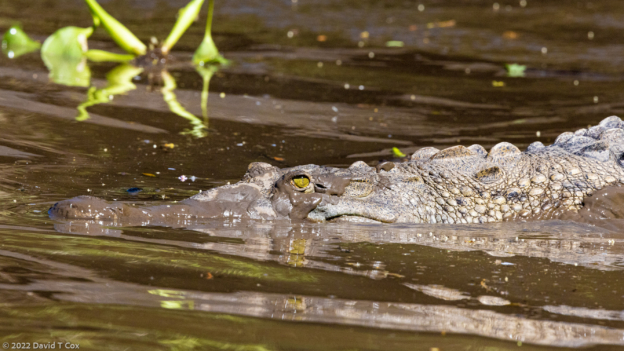 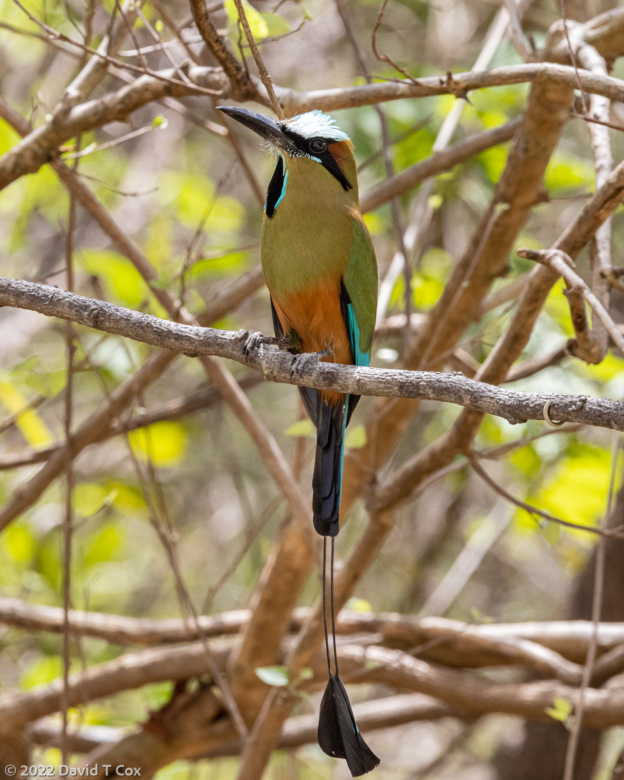 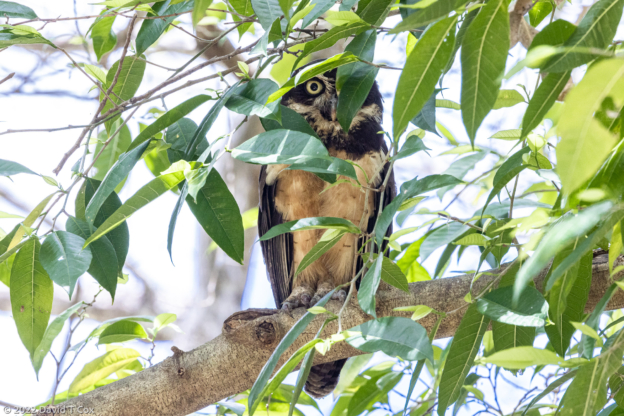 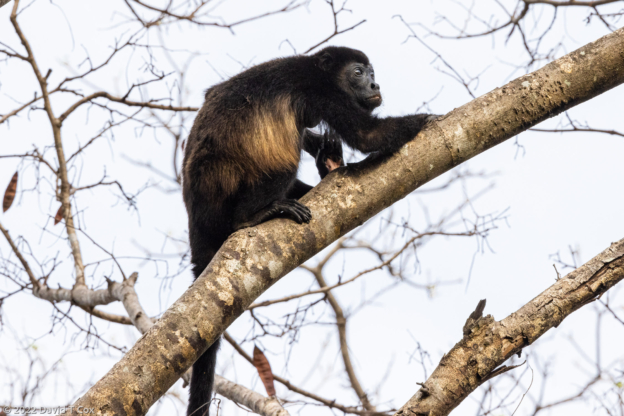 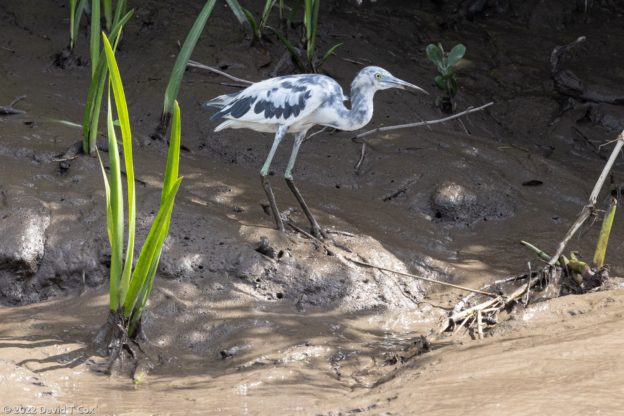 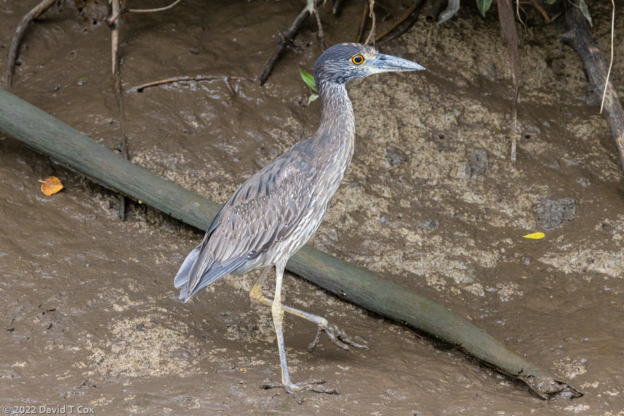 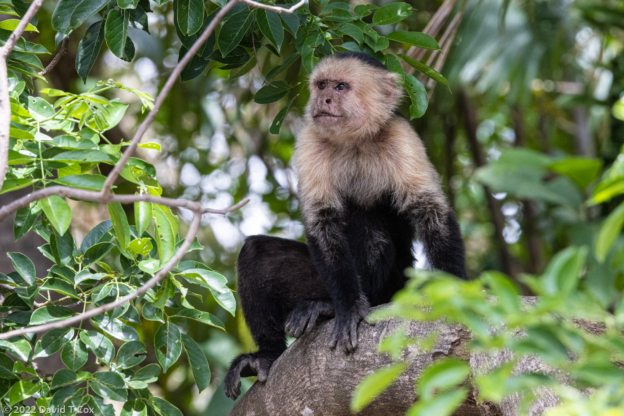 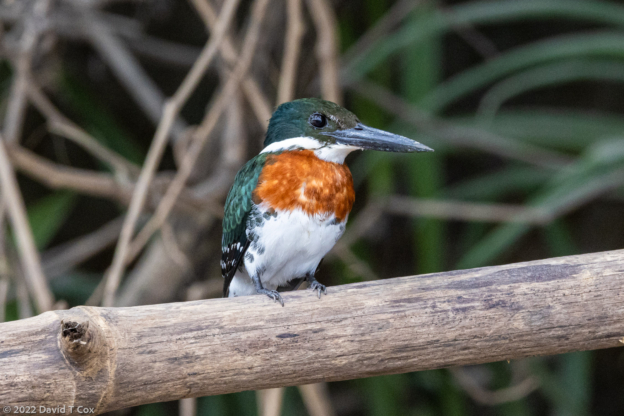 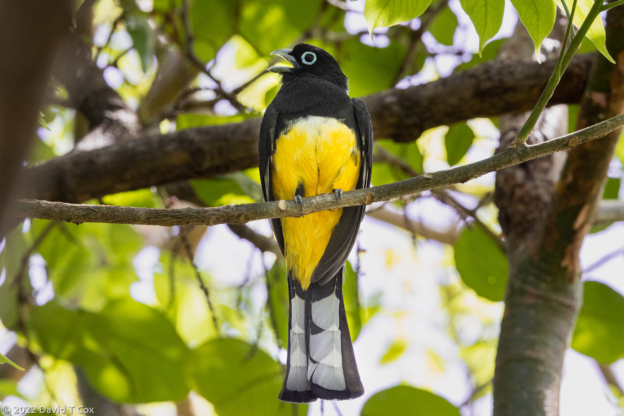 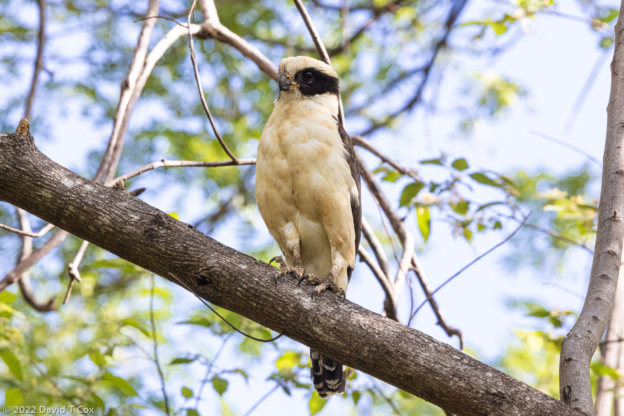 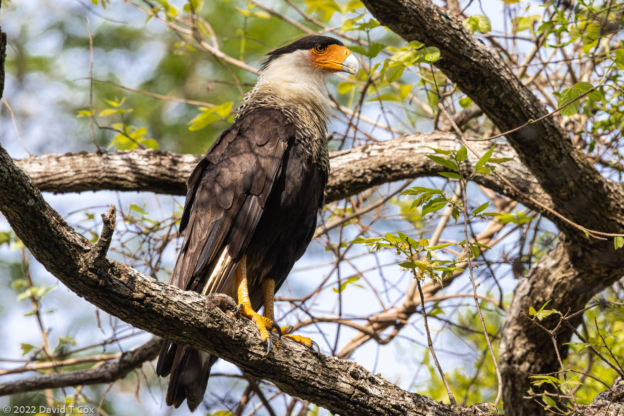