Hello.  I have been in La Fortuna for 8 days.  It sits just a couple of miles directly east of and under the Volcano Arenal, which was active as recently as 10 years ago.  The volcano presents an almost perfect cone, visible about half the time and covered by clouds the rest. La Fortuna is sort of the center of adventure sports in Costa Rica and so is full of young (and some old) tourists – the tour vans constantly ply the streets, and tour store-fronts are everywhere.  I came for some of the area birding. My best luck was on a small secondary forest reserve just outside of La Fortuna proper, called Bogarin Trail, with some impressive wildlife finds not commonly seen. One of my favorite sightings was a large male Emerald Basilisk – basilisks are the dinosaur looking lizards, with crests on their heads and sails on their backs, and most impressively they get up on their hind feet and run, including the ability to run on top of water. The male in the photo below was trying to chase off a Striped Basilisk male, a different species.

I spent a day on the backside slopes of the Arenal Volcano at the Observatory Hotel’s grounds high in the rainforest.  It was not nearly as productive as some other photographers had indicated to me earlier, but it had some stunning views of the volcano and Lake Arenal, along which I will be visiting in the next 3 days.

Among my favorite pictures, a small but colorful Boa Constrictor (probably only about 5 feet long), a Black and White Owl, Grey-necked Wood-Rail, two baby Rufous-winged woodpeckers in the nest, a Coati on the Arenal Volcano’s slopes and a mother Agouti with a very rambunctious baby.

It has started to rain daily as the rainy season approaches on the eastern side of the country. I am making use of a high-quality poncho which protects my pack and camera gear.  I will now be traveling to the western half of the country where the rains start a month or so later.  The restaurants in La Fortuna are quite good, though I have been eating mostly in the sodas, which are the small, usually family owned, cafes all over the country. The domestic beers, as in much of the world outside the US, are nothing to brag about – mostly watery pilsners. The cheap red Clos wine (which started in Guatemala), available in liter cartons, travels well and keeps me going in the jungle research stations where no alcohol is otherwise available.

Today I travel to Nuevo Arenal, a small community on the shores of Lake Arenal, the largest inland body of water in the country. I may look at lakeshore property, with an eye to possible purchase. From there I travel west to the edge of the Nicoya Peninsula to visit waterfowl in the mangroves and dry forest flood plains. 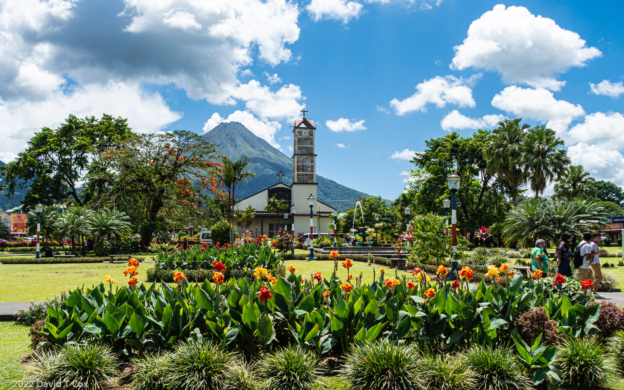 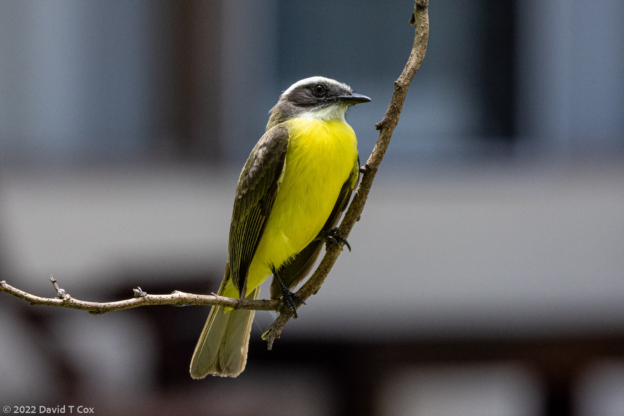 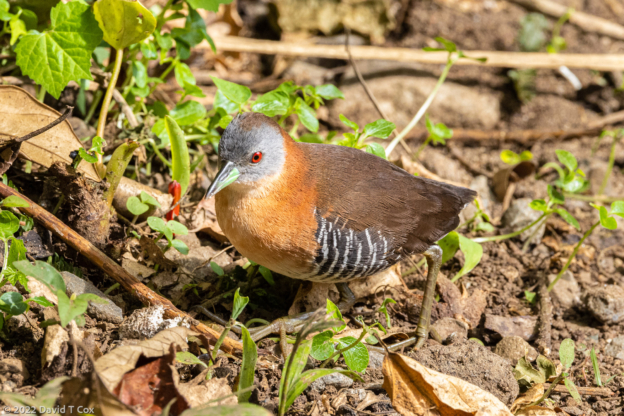 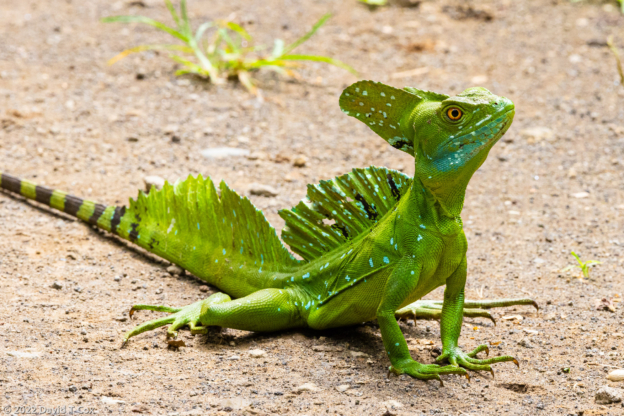 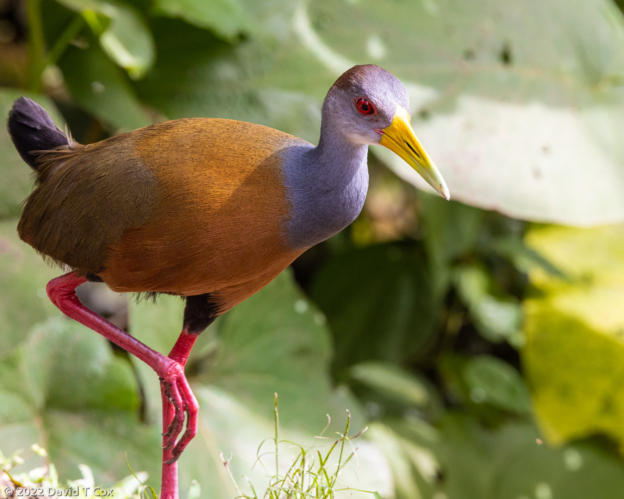 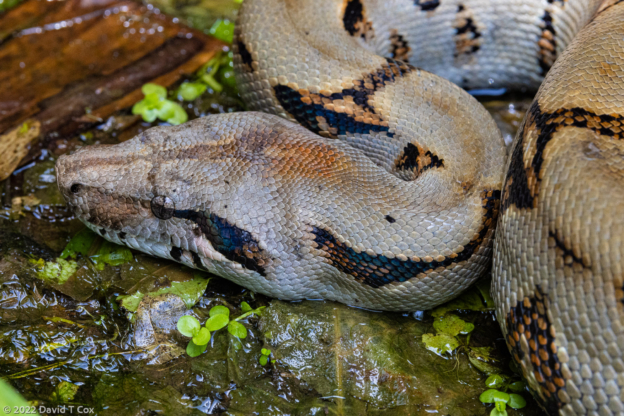 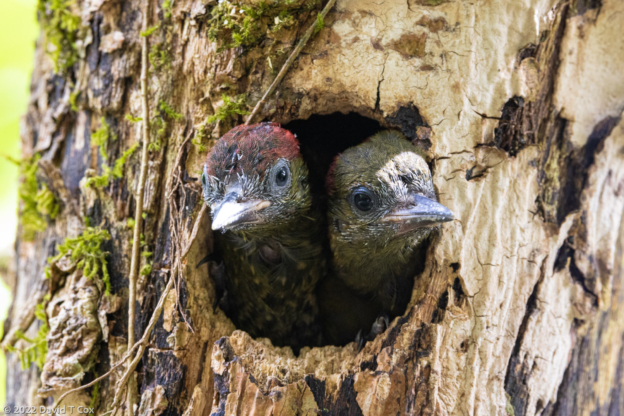 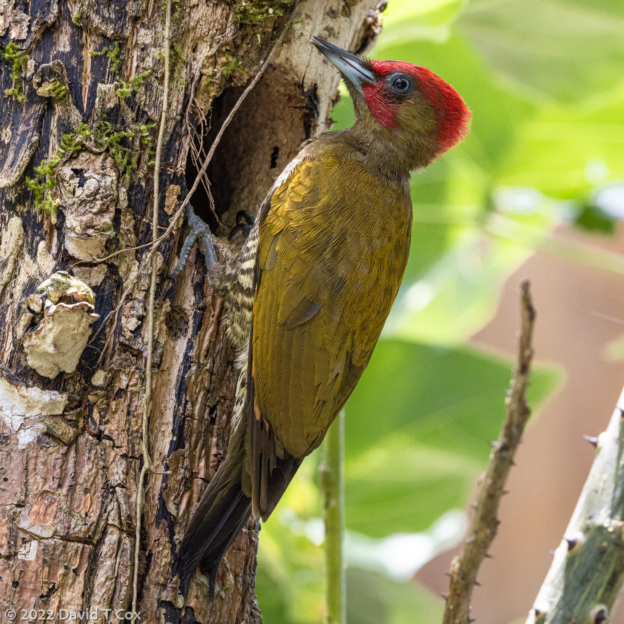 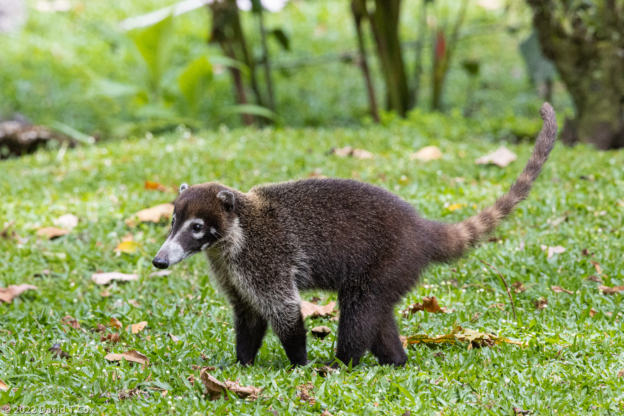 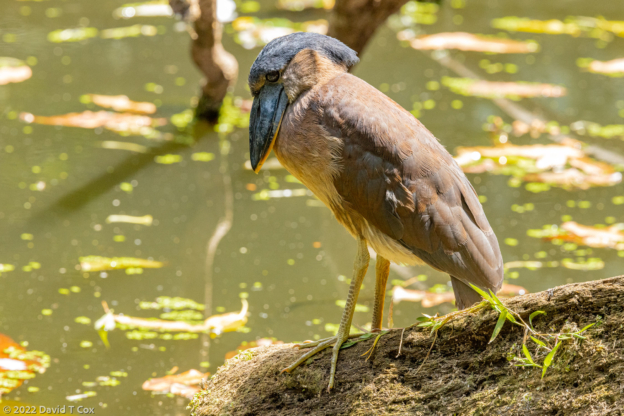 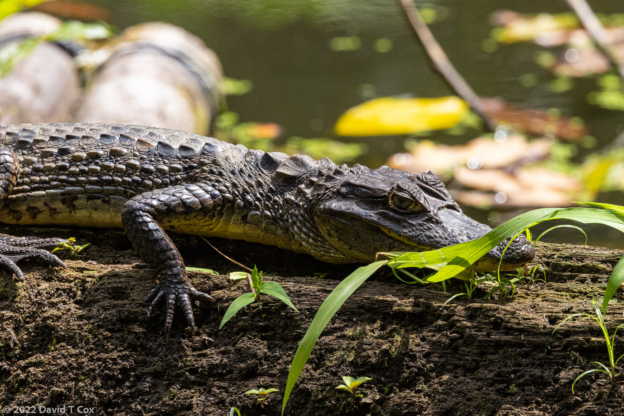 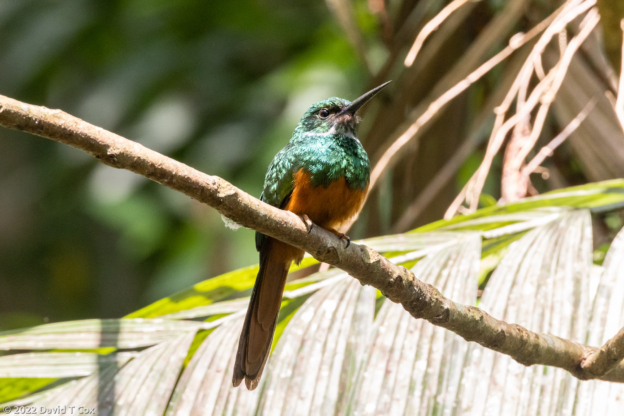 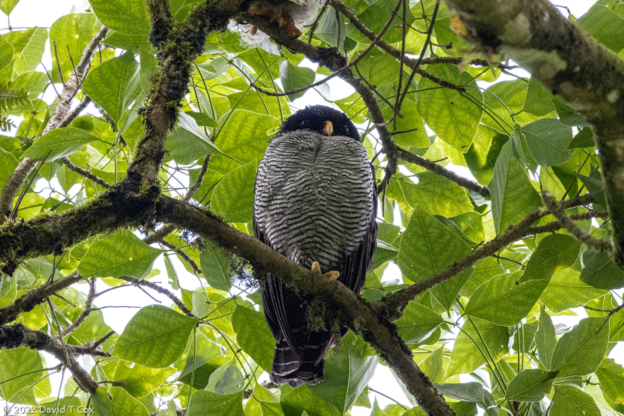 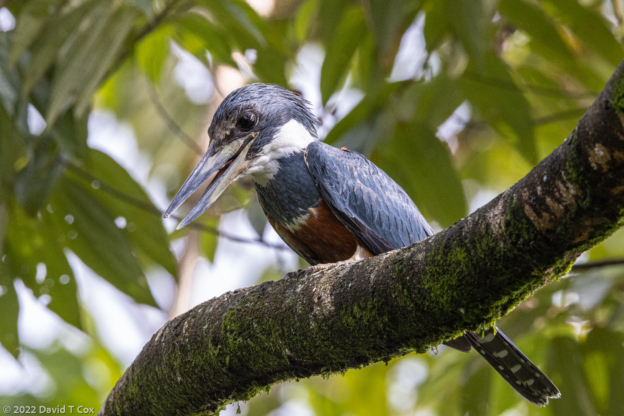 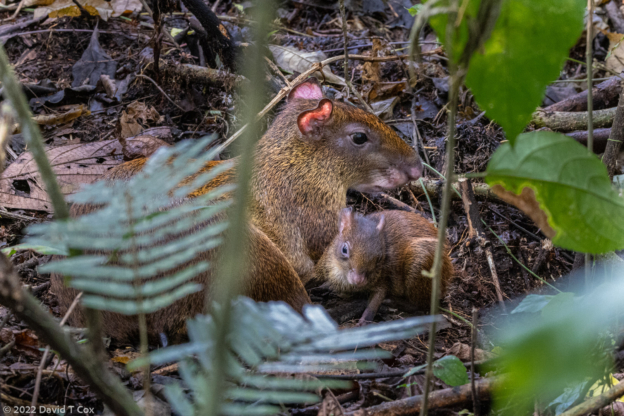 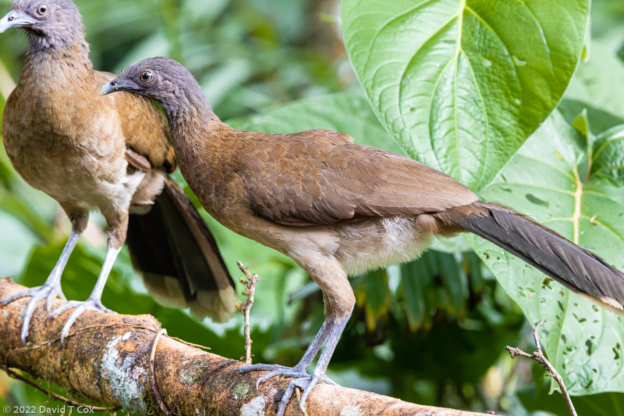 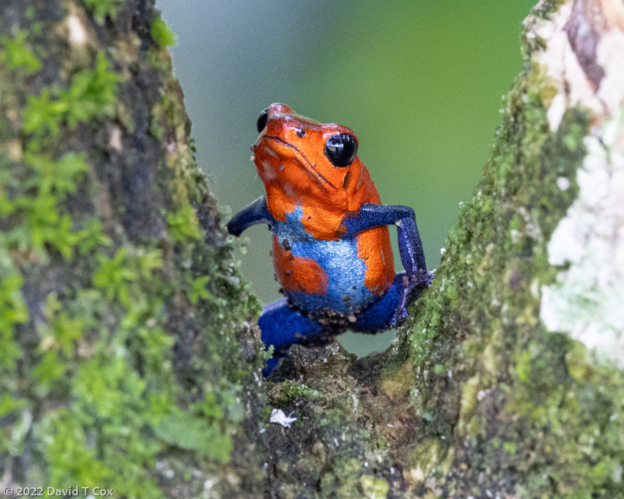 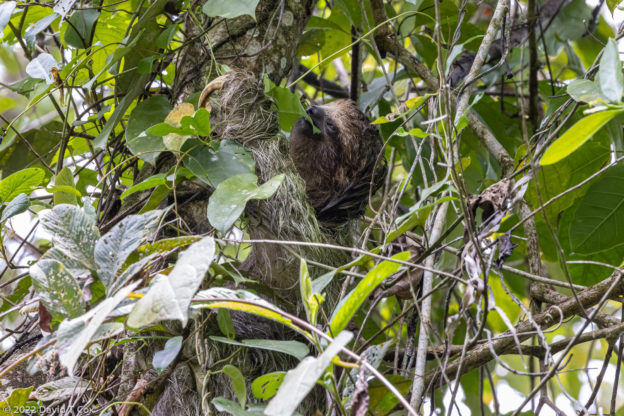